Africa falls in Last line getting Ventilators Amid COVID-19

As South African hospitals and healthcare workers brace for a likely avalanche of critically ill Covid-19 patients, they may soon be faced with a disastrous shortage of life-saving ventilators. The grim reality of a global undersupply of ventilators means many who could have been saved by being placed on one, will die. Africa, and by extension South Africa, is not currently on the top of supply lists.

Supply chains are focusing on getting machines to the countries that need them most, a representative of a major global brand of ventilators and other medical equipment explained to News24. The current epicenter of the global pandemic in Europe, he explained.

Italy has recorded the most deaths in the world. For some patients who will become critically ill after contracting Covid-19 in the coming weeks and months, a ventilator could be the difference between life and death. Not all that contract the virus will need to be treated using ventilators, but the number of those that will is troubling in any projected outbreak scenario. 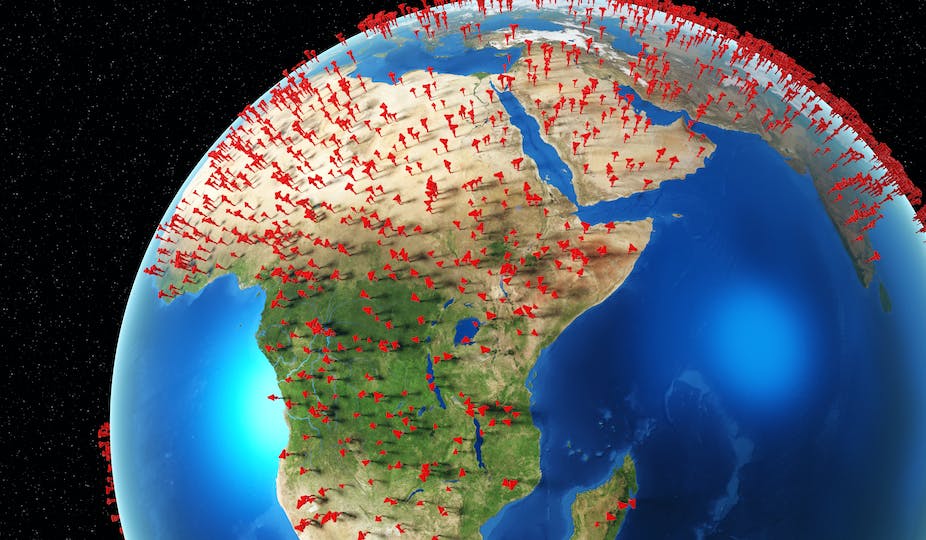 On Friday, Health Minister Zweli Mkhize confirmed that three of South Africa’s 1 170 Covid-19 patients were on ventilators. Four others were in a critical condition in ICU.

By Saturday evening, the number of infections had risen to 1 187. There are an estimated 4 000 ventilators in the private health sector, and about half that number in the public sector, one person with knowledge of top-level government discussions told News24.

“There is definitely a shortage of ventilators [globally], and we are all trying our best to give everyone a fair chance. It’s also unfair to now try and jump the queue. Africa is unfortunately at the back of the line right now,” said Marius Fourie, the managing director of Draeger South Africa. “It’s very difficult to get ventilators out quickly right now. What is making it harder is also the airlines – no one is flying. Just to get those products into the country, no matter which country in the world, is the next big challenge,” Fourie said.

Draeger is one of several companies supplying ventilators currently contracted to South African government under a transversal contract.

But Fourie explained, there is no warehouse in the country stocked with ventilators. Draeger SA for example, only imported units that were ordered by customers.

“We are trying our best, we are speaking with our colleagues and we are moving things around to try help everyone as needed,” he added.

The New York Times reported on 18 March that some European governments, having deployed “wartime-mobilisation tactics to get factories churning out more ventilators” were now stopping companies from exporting them.

“The reality is there is absolutely not enough,” the article quoted Andreas Wieland, the chief executive of Hamilton Medical in Switzerland, as saying.

Hamilton is one of the largest manufacturers of ventilators in the world and are shipping the machines as fast as they can produce them.

While the rate of infections in African countries is on a sharp rise, the US has now reported the highest number of infections in the world and as a natural consequence, varying estimations range from hundreds of thousands to more than a million Americans could soon need to be placed on ventilators. 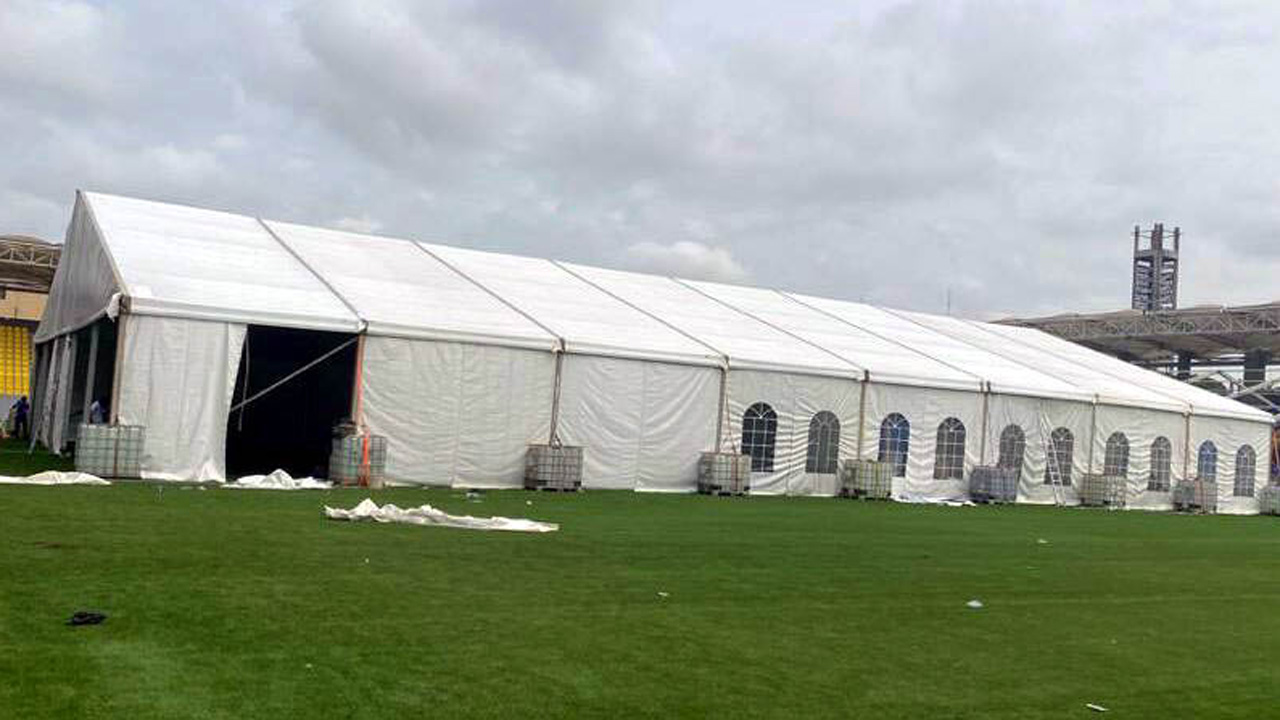 Mkhize also confirmed on Friday that a 48-year-old woman died in a Cape Town hospital days after testing positive for Covid-19. A second patient, a 28-year-old woman also in the Western Cape who was initially reported as the second victim, was tested and found to be negative.

Friday also marked the first day of a 21-day lockdown mandating citizens to stay inside their homes in an attempt to slow the spread of the virus.

Ventilators would also have to adhere to strict specifications and standards including obtaining approvals from major regulatory bodies on the machines to ensure safety regulations are met.

Fourie agreed that to put in place a production line for ventilators overnight would be almost impossible.

Other ventilator suppliers contacted were not immediately available to comment.

Saving the elders amid COVID-19 Lockdown