Africa lost many lives to other diseases than COVID-19

As COVID-19 surges globally and leave fear and panic in its wake, global efforts are underway to find a cure. Yet, the same level of response is lacking for several other infectious diseases that kill millions annually. These kinds of neglected tropical diseases (NTDs) are a broad group of communicable diseases that affect more than two billion people and cost developing economies billions of dollars every year.

Lassa Fever is an example and is endemic in Nigeria and other West African countries such as Benin, Ghana, Guinea, Liberia, Mali and Sierra Leone. At present, it kills about 17.8 percent of those infected in Nigeria. In 2020 alone, there have been nearly 4,000 suspected Lassa fever cases and more than 160 deaths.

First reported in 1969, there is still no viable vaccine to prevent it. An acute viral haemorrhagic illness that is similar to Ebola, the infection could last anywhere from two days to twenty-one days and is spread to humans through contact with food or household items that have been contaminated with rodent urine or faeces or from person-to-person.

Given the drive from the global north for a safe and effective vaccine and treatment for COVID-19, it is evident that for as long as diseases like tuberculosis, Lassa fever, as well as others like trachoma and sleeping sickness are limited to poor and marginalized populations, persistent underfunding will continue

Tuberculosis is another neglected disease. According to the World Health Organization, about 10 million people globally were infected with tuberculosis in 2018 including over one million children. India, China, Indonesia, the Philippines, Pakistan, Nigeria, Bangladesh and South Africa accounted for two thirds of all TB cases.

In same year, more than one and a half million people infected died, and over 200,000 of these deaths were recorded in children. What is most astonishing is that for decades TB has been both treatable and preventable. In fact, for the millions across the world living with TB, they are especially susceptible to COVID-19 with a likelihood of millions of deaths. This, according to Médecins Sans Frontières would be a “second tragedy”.

Collectively, while NTDs can lead to complications such as heart and kidney failure, visual impairment, seizures and in several cases death, they do not enjoy the attention of the global health community.

Perhaps because they are often limited to populations that are poor, live in remote locations and lack adequate sanitation. Recent scientific breakthroughs have led to the roll-out of effective drugs for diseases such as sleeping sickness and lymphatic filariasis with new rapid tests for sleeping sickness and leishmaniasis. However, these conditions have not attracted enough domestic and international donor support.

In contrast, between first report of COVID-19 in December 2019 and the first week in March 2020, more than eight billion US dollars has been raised for relief and response efforts worldwide and that figure is steadily rising.

A quick online search for mentions on COVID-19 research yielded over 3.6 billion results in less than half a second, whereas research on Lassa fever yielded only 1.2 million results. Given the global concern and commitment to advancing research, it is estimated that by the end of 2020 there could be a viable vaccine and effective treatment to protect the world and treat this infection; the race to the finish line is now a global competition and major biotechnology companies and the countries behind them all want in. 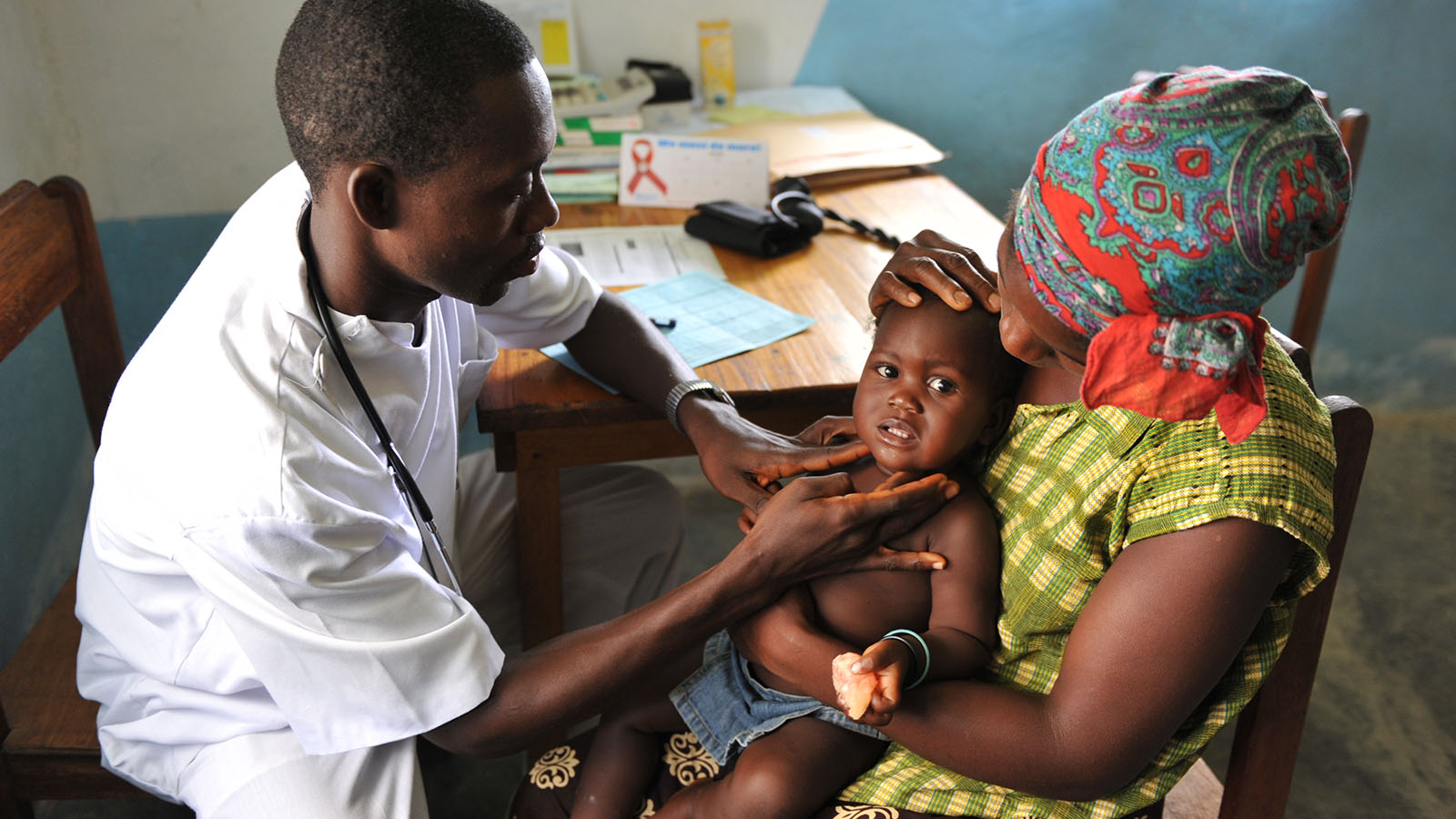 Given the drive from the global north for a safe and effective vaccine and treatment for COVID-19, it is evident that for as long as diseases like tuberculosis, Lassa fever, as well as others like trachoma and sleeping sickness are limited to poor and marginalised populations, persistent underfunding will continue.

This means that viable vaccines will remain a pipe dream and effective tests and treatments where they exist will not be made widely available and, in enough quantities, to wipe out these diseases.

In light of this reality, these are the steps that must be taken to address these neglected diseases.

First, developing countries that bear the greatest burden of these “neglected diseases” must develop local financing mechanism for healthcare. For too long, these countries have been passive recipients of donor assistance from western countries.

This aid is almost always conditional and tied to certain disease areas. These developing countries as a matter of priority need to shore up domestic finances to make effective interventions against these conditions widely available.

For example, in 2016, about 44 percent of current health expenditures in Africa was financed through domestic government funds and 37 percent from out-of-pocket payments creating significant burdens on African households with no appreciable improvements in healthcare delivery.

Second, countries in the global south must actively develop their research capabilities. A near-total reliance on research from the global north will continue to leave massive gaps in healthcare delivery simply because research is always driven from a perception of need and priority.

For as long as many of these diseases continue to be domiciled in developing countries in sub-Saharan Africa, Asia and Latin America, these continents must become the hubs of research into these conditions.

Third, corporate organisations in developing countries must begin to fund healthcare and health research. Already the private sector in Nigeria is partnering in the response to COVID-19. For instance, the United Bank for Africa is supporting African governments with $14 million for the outbreak response.

Other Nigerian private businesses have also joined in. However, these corporations should also fund epidemic preparedness because it is more cost-effective to prevent a disease outbreak. When pandemics such as COVID-19 happen, their returns on investments suffer.

As the push for decolonising global health continues, governments and the private sector in developing countries must also show leadership and fund the health of their people. It is the ethical and common-sense thing to do.

Dr Adaeze Oreh is a family physician, Senior Health Policy Adviser with Nigeria’s Federal Ministry of Health and Fellow of the West African College of Physicians. She is also a Senior New Voices Fellow for Global Health with the Aspen Institute.

Dr. Ifeanyi M. Nsofor, is a medical doctor, a graduate of the Liverpool School of Tropical Medicine, the CEO of EpiAFRIC and Director of Policy and Advocacy at Nigeria Health Watch. He is a Senior Atlantic Fellow for Health Equity at George Washington University, a Senior New Voices Fellow at the Aspen Institute and a 2006 International Ford Fellow.

By Ifeanyi Nsofor and Adaeze Oreh