According to reports on Thursday, Saudi Arabia suspended visas for visits to Islam’s holiest sites for the “umrah” pilgrimage, an unprecedented move triggered by coronavirus fears that raise questions over the hajj, which starts in July.

The kingdom, which hosts millions of pilgrims every year in the cities of Mecca and Medina, also suspended visas for tourists from countries with reported infections as fears of a pandemic deepen.

Saudi Arabia, which so far has reported no cases of the virus but has expressed alarm over its spread in neighbouring countries, said the suspensions were temporary. It provided no timeframe for when they will be lifted.

“The kingdom’s government has decided to take the following precautions: suspending entry to the kingdom for the purpose of umrah and visit to the Prophet’s mosque temporarily,” the foreign ministry said in a statement.

“Suspending entry into the kingdom with tourist visas for those coming from countries, in which the spread of the new coronavirus (COVID-19) is a danger.”

Gulf countries have already announced a raft of measures, including flight suspensions and school closures, to curb the spread of the disease from people returning from pilgrimages to Iran. 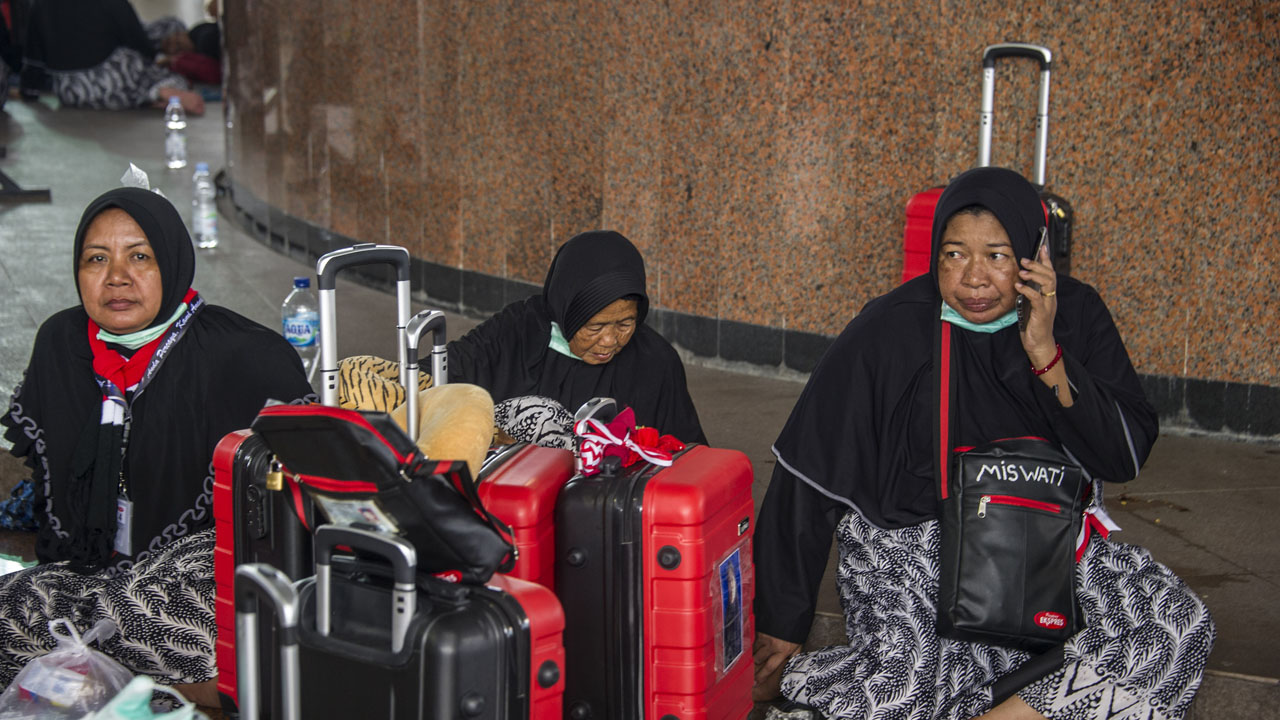 Logistical headache
The umrah, which refers to the Islamic pilgrimage to Mecca that can be undertaken at any time of year, attracts tens of thousands of devout Muslims from all over the globe each month.

There was no clarity over how the move would affect the annual hajj pilgrimage due to start in late July.

Some 2.5 million faithful travelled to Saudi Arabia from across the world to take part in last year’s hajj — one of the five pillars of Islam.

The hajj and the umrah centre on the western city of Mecca and its surrounding hills and valleys.

The hajj represents a key rite of passage for Muslims and a massive logistical challenge for Saudi authorities, with colossal crowds cramming into relatively small holy sites.

Saudi Arabia’s custodianship of Mecca and Medina — Islam’s two holiest sites — is seen as the kingdom’s most powerful source of political legitimacy.

But a series of deadly disasters over the years has prompted criticism of the Sunni kingdom’s management of the pilgrimage.

In September 2015, a stampede killed up to 2,300 worshippers — including hundreds of Iranians — in the worst disaster ever to strike the pilgrimage.

The pilgrimage forms a crucial source of revenue for the government.

Even as the number of fresh coronavirus cases declines at the epicentre of the disease in China, there has been a sudden increase in parts of Asia, Europe and the Middle East.

Iran has emerged as a major hotspot in the region, with 19 fatalities from 139 infections — the highest death toll outside China, where COVID-19 originated.

The Gulf states of Kuwait and Bahrain have also announced additional cases this week.

First case of coronavirus has been discovered in Nigeria