It has been a remarkable first season as a senior footballer at Arsenal for 18-year-old Bukayo Saka. Officially promoted into the first-team squad in the summer, Saka has flourished throughout his rookie campaign, first displaying his offensive qualities under Unai Emery before shining out of position for new head coach, Mikel Arteta.

According to report Bukayo Saka’s proposed new deal would see the versatile winger earn 10 times his current wages which is a five-year deal, which would see him remain at the Emirates Stadium until, at least, 2025 and he would earn £30, 000 a week (approximately N731.6 million per annum) if an agreement is struck. 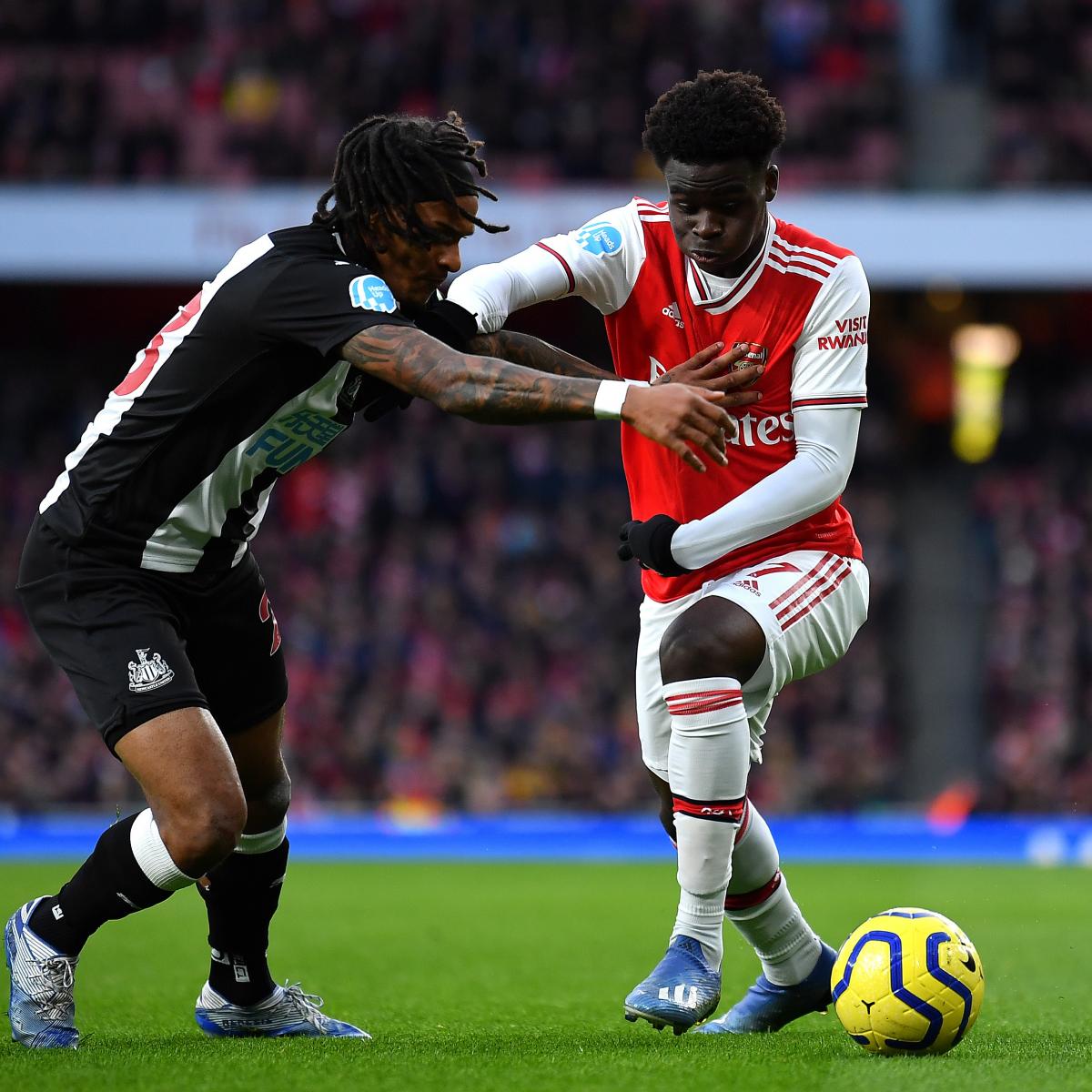 Though Saka had forced his way into the Gunners’s first team, his current yearly earnings is around £150,000 per season because he is only in the second year of his professional contract which he signed in the 2018-2019 season, three months after he became a scholar.

The Emirates Stadium outfit are offering the Hale End Academy fresh terms as they look to fend off interest from Liverpool, Manchester United and Bayern Munich who are reportedly monitoring his situation.

The 18-year-old Saka has 16 months to run on his current contract with the north London club.