Cases of journalists getting attacked in the course of duty have increased in the wake of Covid-19, with statistics showing that 22 violations took place between March and April.

The statistics released Sunday by Article 19, a non-State organization that works to protect and defend freedom of expression, paint a grim picture of the industry tasked with informing Kenyans about facts and guidelines to use in preventing the spread of the pandemic.

On Sunday, the world marked the Press Freedom Day under the theme Journalism without fear and favour at a time when the scribes are still facing threats and attacks carried out by security agents, government officials and organized mobs, including pupils.

Article 19 noted that between May 2019 and April 2020 press freedom violations against journalists increased to 59 from the 53 recorded around the same period last year.

The attacks were prevalent in 22 counties, with Nairobi leading in the number of violations at 13 followed by Mombasa at six and Turkana four cases. The rest of the 19 counties recorded between three and one cases each. 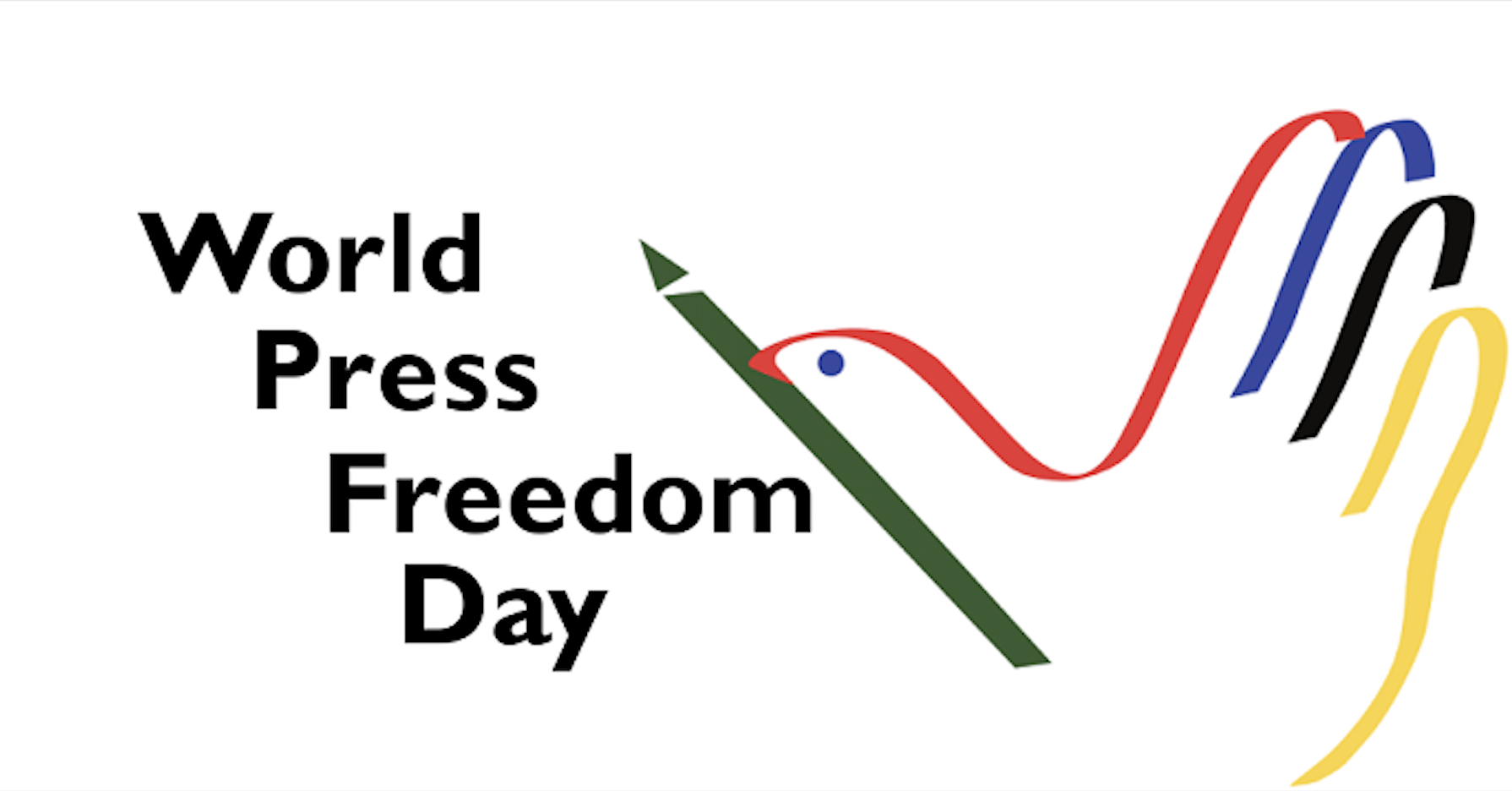 The organization noted that despite all the cases having been filed at respective police stations, only one that involved a non-State actor has been investigated and the perpetrators taken to court.

“This is a mere one percent rate of effective investigations, suggesting a high level of impunity regarding attacks on journalists. The government must take the necessary steps to ensure that journalists are free to carry out their work,” said Mr Mugambi Kiai, Article 19’s Eastern Africa regional director.

With such trends, the organization noted, a dangerous signal is sent out that the media can be silenced through violence and consequently, many journalists may result in self-censorship thus hampering the realization of the right to free expression.

Article 19 noted that current sensitive topics for journalists include reporting on the Covid-19 health crisis, corruption, and the 2022 succession politics.