Black Lives Matter protesters display wristbands reading “I Voted” after leaving a polling place this month in Louisville, Ky. Activists warn Black and Latino voters are being flooded with disinformation intended to suppress turnout in the election’s final days.

Murphy Bannerman first noticed the posts this summer in a Facebook group called Being Black in Arizona.

Someone started posting memes full of false claims that seemed designed to discourage people from voting.

The memes were “trying to push this narrative of, ‘The system is a mess and there’s no point in you participating,’ ” Bannerman said. She recalled statements such as, ” ‘Democrats and Republicans are the same. There’s no point in voting.’ ‘Obama didn’t do anything for you during his term, why should you vote for a Democrat this time around?’ ” 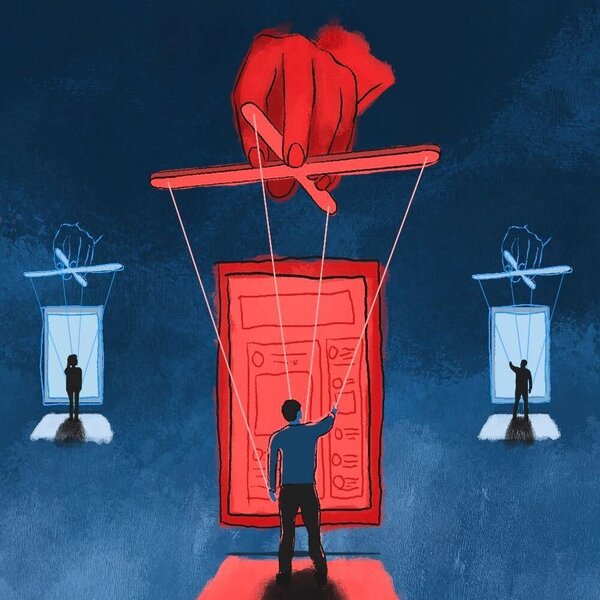 Voters’ Guide To Election Security In The 2020 Presidential Campaign

Bannerman was alarmed. She had already been on high alert for these kinds of messages, because of her job as deputy director of Election Protection Arizona, a nonpartisan group that helps people vote.

Black and Latino voters are being flooded with similar messages in the final days of the election, according to voting rights activists and experts who track disinformation. 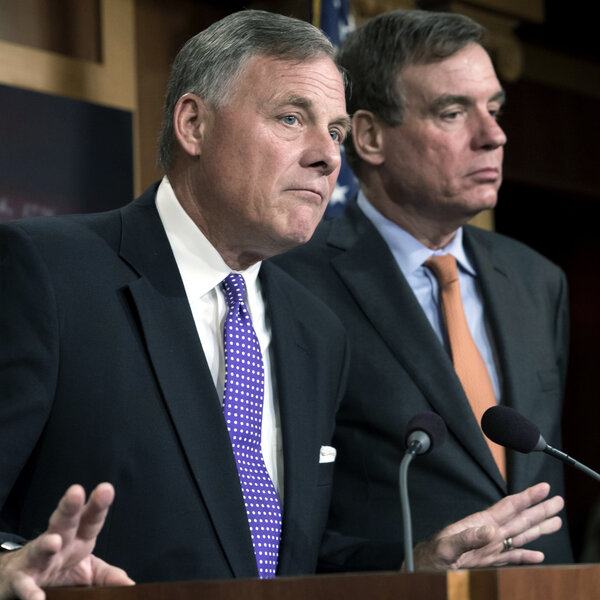 “No single group of Americans was targeted by IRA information operatives more than African Americans. By far, race and related issues were the preferred target of the information warfare campaign designed to divide the country in 2016,” the report said.

This year, these campaigns are even more widespread, voting rights activists say. And while in most cases, it’s not clear who is behind the disinformation, the intent is unmistakable: to depress turnout among people of color by fueling cynicism and distrust in the political process.

What makes these hoaxes so powerful is not where they come from, but how successfully they tap into voters’ worries.

“When you think about the 2016 Russian influence, especially among Black voters, it was basically bringing up internal discussions that Black people have been having for decades,” said Dwight Bullard, political director for the New Florida Majority, a progressive voting rights group.

Doubts about whether anyone’s vote really matters, or whether politicians truly have Black people’s best interests at heart are “a discussion at the barbershop,” he said. “That’s a discussion that happens around kitchen tables every weekend.” 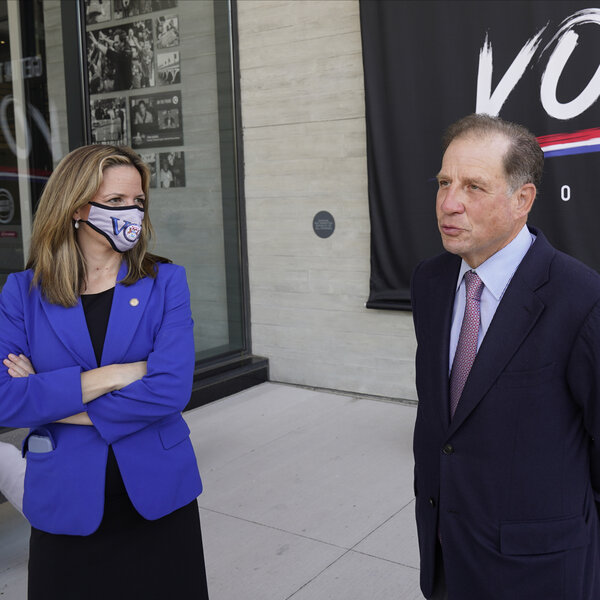 Activist Andre Banks said these unwelcome suggestions that Black Americans sit out the election are the latest chapter in a long history of voter suppression.

“We are now talking about this misinformation as a part of the same trajectory as a poll tax, as a literacy test,” he said. “A sustained campaign targeted at Black Americans — and often brown Americans as well — to limit our political power, to limit our ability to shape the decisions that are made in this country.”

Those concerns spurred Banks to co-found Win Black, a campaign to guard against the kind of disinformation that spread online four years ago. One of the Russian efforts that got the most online engagement was a Facebook group called “Blacktivist.” 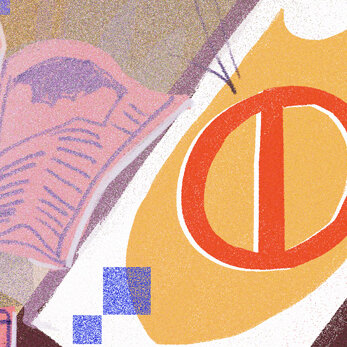 Their strategy, Banks said, was “masquerading as black Americans, drawing people into conversation and ultimately turning that conversation toward bad information and often toward a sort of deep cynicism that made people sort of less inspired to participate.”

It’s hard to measure the precise impact of these efforts at the polls. Black voter turnout in 2016 was lower than in 2008 and 2012 — when President Barack Obama was on the ticket — but still high compared with earlier election cycles.

The U.K.’s Channel 4 News and the Miami Herald have reported that President Trump’s campaign intentionally targeted Black voters in swing states with Facebook ads intended to deter them from voting, citing internal data from the Trump campaign. The Trump campaign called the reporting “nonsense.” 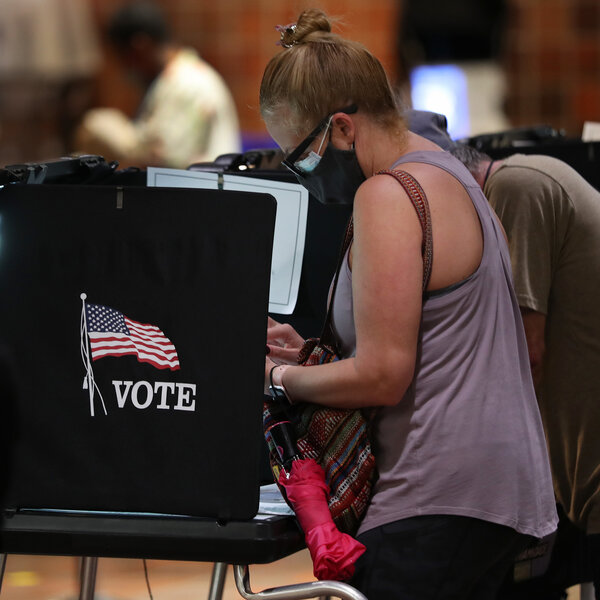 This year, Win Black and other groups say suppression efforts are being pushed widely, both online and offline, and by sources within the United States.

“We see a lot of these efforts happening all over the country, everything from robocalls to paid networks of trolls … popularizing untrue information,” Banks said.

Last week, Win Black and a partner group in Texas put up billboards assuring voters it’s safe to return their ballots by mail. That was in response to flyers that appeared in some majority-Latino neighborhoods claiming, falsely, that the U.S. Postal Service would collect voters’ information from ballots and put it in a government database. (Election officials in many states say it is now too late for voters to return absentee ballots by mail and are encouraging them instead to deliver their ballots by hand or vote in person.)

Groups tracking disinformation have also noted attacks on Sen. Kamala Harris, the Democratic vice presidential nominee, such as false claims about her racial identity and her history as a prosecutor in California.

“There’s been rampant misinformation about her record, who she is, what she’s about,” the New Florida Majority’s Bullard said.

Not all of the online disinformation campaigns targeting Black and Latino Americans are trying to suppress their vote. Twitter this month suspended accounts that were pretending to be Black supporters of Trump — some of which had gained thousands of followers.

Separately, a photo of rappers Ice Cube and 50 Cent that had been doctored to make it look like they were wearing “Trump 2020” hats was shared widely on Facebook and Twitter, including by Eric Trump, the president’s son. Trump later deleted his tweet, but it contributed to the spread of the manipulated photo, according to Zignal Labs, a company that tracks social media.

With Election Day looming and the volume of false claims rising, activists are turning to social media to get the facts out.

Win Black has launched a campaign with More Than a Vote, a voting rights group started by basketball star LeBron James, to help young Black and Latino voters resist attempts to silence their votes.