According to reports revealed via a source from a Cameroon hospital, the Speaker of the National Assembly of Cameroon has been tested positive for coronavirus,

Cavaye Yeguie had been on an Air France flight declared to be high risk by the medical authorities of Yaoundé Nsimalen International Airport. The country’s Minister of Public Health Manaouda Malachie subsequently instructed all passengers on this flight to self-isolate for 14 days, but he rushed to the national assembly in order to be re-elected as a speaker for the 26th year running. 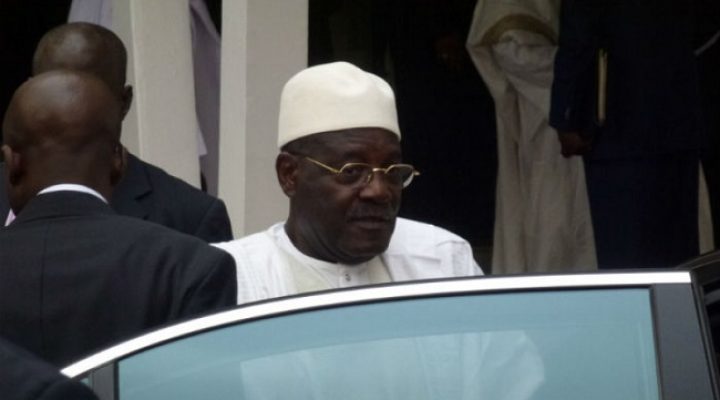 There were 167 members of parliament at the national assembly present, and Yeguie’s been accused of endangering them and their families’ lives. Present were ministers like Grégoire Owona, Nourane Moluh Assana and a newly elected member of parliament Cabral Libi.

The question now being asked is how the lower house will function if all 167 members have to be quarantined, and how to trace all the people with which they’ve had contact.