Congo on lock down as first COVID-19 case is cured

According to reports, the Democratic Republic of Congo has confirmed that its first coronavirus patient is healed and could walk out of hospital soon. The announcement was made by Congolese Health Minister Eteni Longodo who said on Monday night that the patient had concluded the final confirmation tests and that he no longer had the virus.

“We have the first case of Covid-19 recovery in the DRC. It is of a person who contracted the disease a few weeks ago and who, after appropriate management, no longer has any symptoms.

“The INRB has just confirmed the absence of the virus in the person,” Dr Longodo said, referring to the national biomedical research institute in Kinshasa.

Although, the governor of Haut-Katanga had put the local capital city of Lubumbashi under lockdown on Monday as a way to prevent possible spread of the virus after two passengers aboard Congo Airways flight from Kinshasa exhibited what looked like coronavirus symptoms. 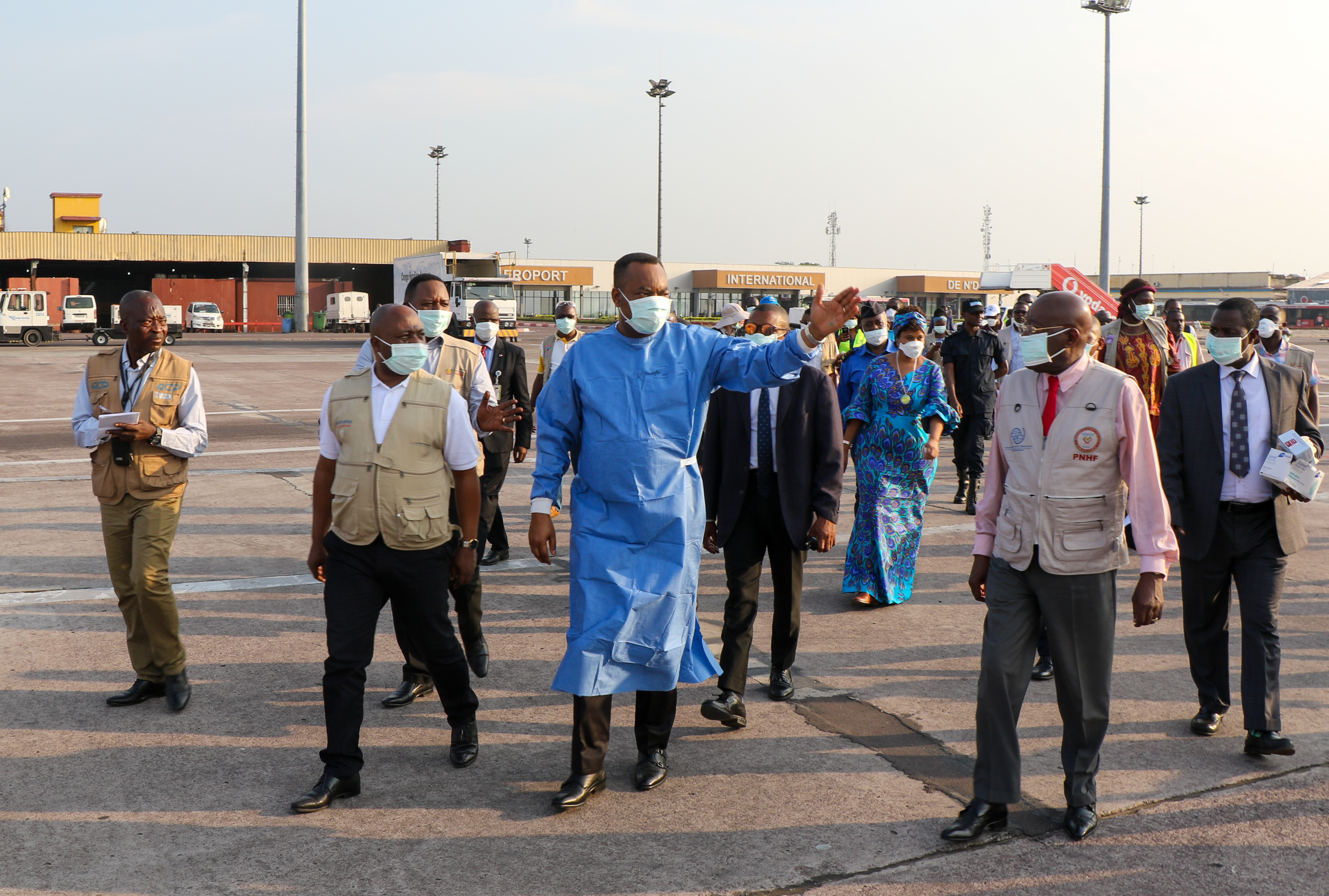 The flight had 77 people on board and authorities initially quarantined the two people as they looked for the remaining 75 who had been let go. Authorities later announced they had quarantined 40 more.

“Of the 75 passengers searched, 41 were found and screened. It turns out that one case was positive for the coronavirus. This brings the number of people affected by Covid-19 in Haut-Katanga to three,” said Haut-Katanga Governor Jacques Kyabula Katwe.

The governor’s assertions, however, were contradicted by the country’s health minister.

With the confusion about the statuses of the patients, Haut-Katanga remained under lockdown on Tuesday in what officials said will be to confirm the health status of the remaining 35 people.

“The restrictions, although relaxed, continue tomorrow in order to find the 34 other passengers of the Congo Airways flights from Kinshasa on Sunday afternoon.”