Coronavirus death toll rises to 3,000 including US

On Monday, It was reported that the global death toll from the coronavirus epidemic surpassed 3,000 after dozens more died at its epicenter in China and cases soared around the world with a second fatality on US soil.

The report further revealed that more than 88,000 people have been infected spreading across over 60 countries after first emerging in China late last year.

South Korea, the biggest nest of infections outside China, reported nearly 500 new cases on Monday, bringing its total past 4,000.

A second person died in the northwestern US state of Washington as President Donald Trump, who has downplayed the risk of a major outbreak, faced criticism over his administration’s preparedness to respond to the threat. 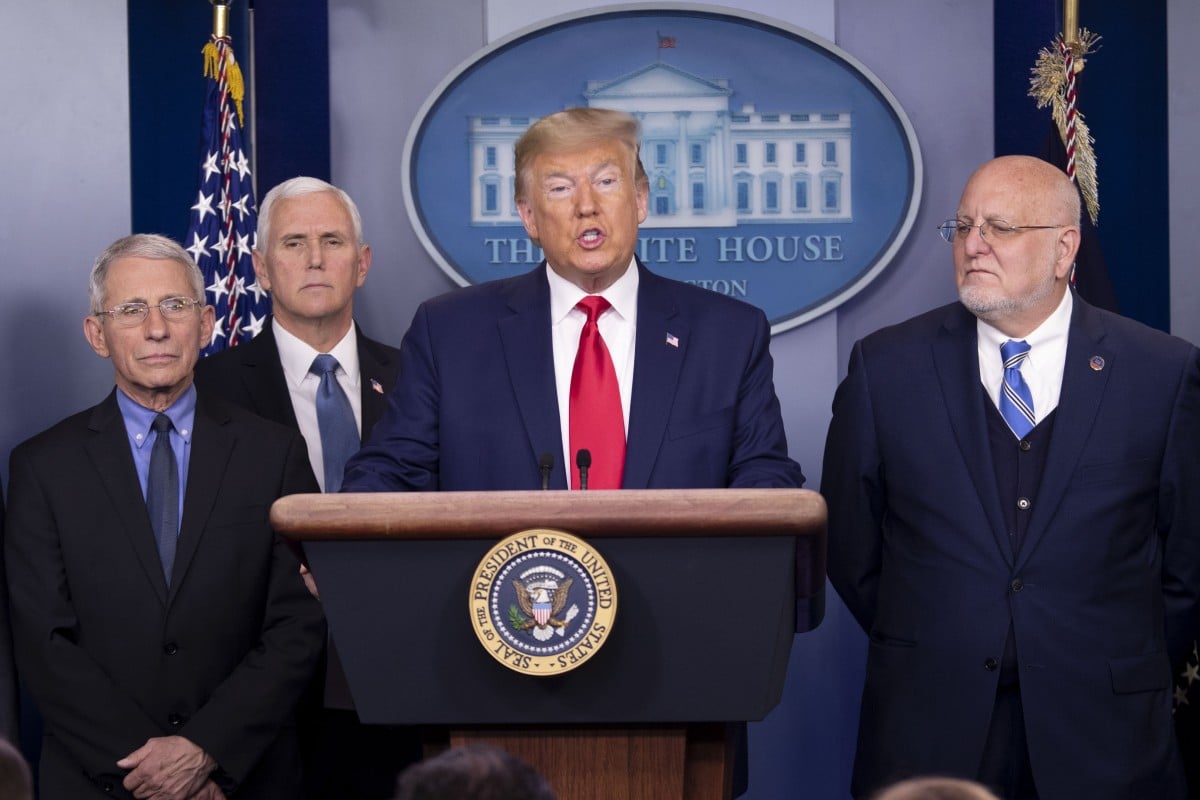 With fears of a pandemic on the rise, the World Health Organization urged all countries to stock up on critical care ventilators to treat patients with severe symptoms of the deadly respiratory disease.

The rapid spread of the coronavirus has raised fears over its impact on the world economy, causing global markets to log their worst losses since the 2008 financial crisis.

China’s economy has ground to a halt with large swathes of the country under quarantine or measures to restrict travel.

Other countries have started to enact their own drastic containment measures, including banning arrivals from virus-hit countries, locking downtowns, urging citizens to stay home and suspending major events such as football matches or trade fairs.