According to a report by McKinsey Global Institute, East Africa is ahead of the continent in gender equality on the Power of parity in advancing women’s equality in Africa.

Rwanda leads with a gender parity score of 0.69, Ethiopia has a score of 0.63 while Kenya, Uganda, and Tanzania have 0.62 each–which is slightly above the African average of 0.58.

According to the report, it will take Africa 142 years to attain gender parity with the current pace.

Current figures indicate countries in the southern part of Africa are the best performers, with Zimbabwe, Namibia and South Africa having a gender parity score of 0.66, 0.72 and 0.76 respectively.

However, West African countries seem to be lagging behind with most having a gender parity score less than 0.60. Among the worst performers are Niger with a score of 0.45, Mali at 0.46 and Mauritania at 0.46. 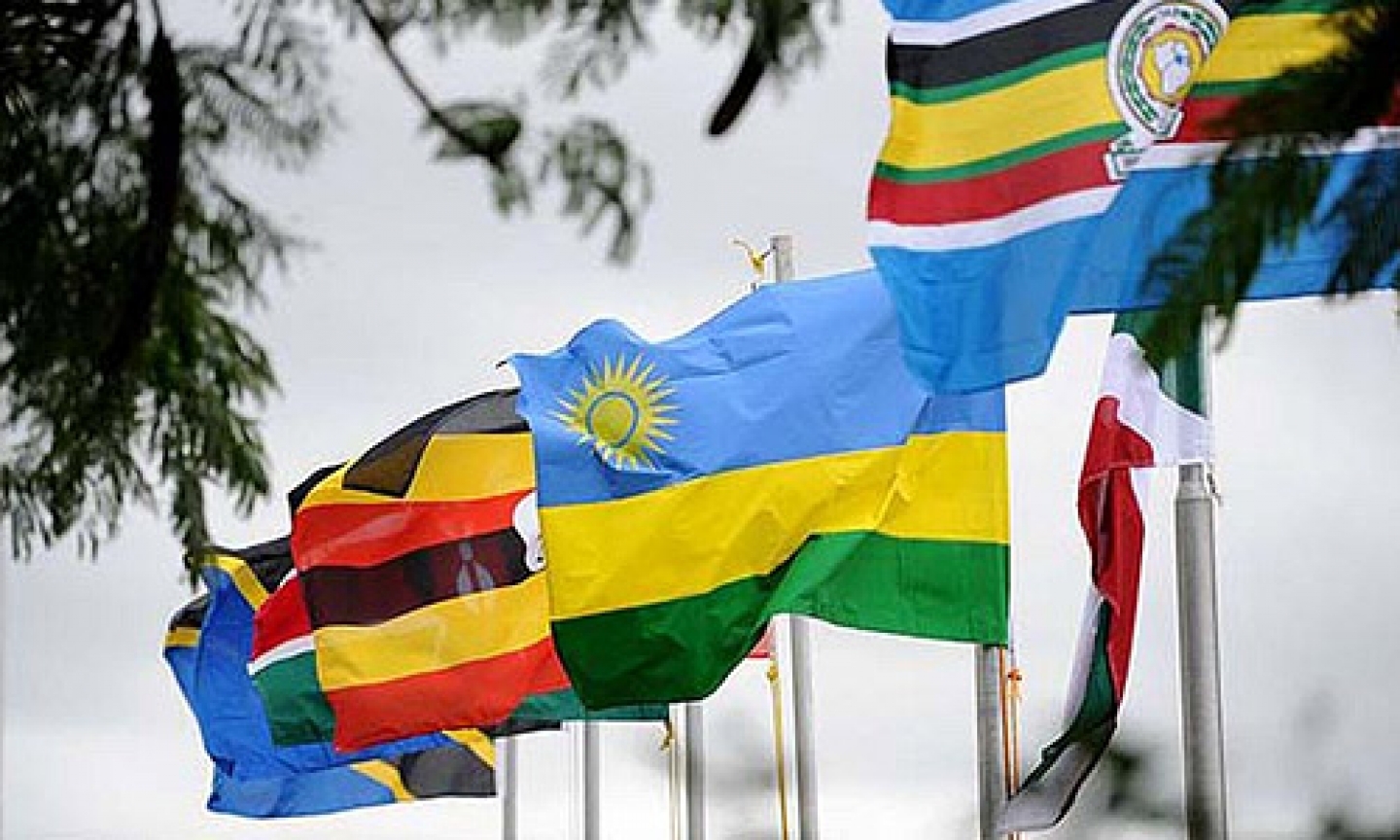 The report shows that for every hour a man works in unpaid care, the average East Africa woman works 2.7 hours, which would explain why many women are forced to take up informal employment.

“Despite an increase in the number of women on boards, few women are taken up for line roles which matter for succession and promotion purposes resulting in poor overall performance,” the report notes.