The Women in Parliament Committee (WIP) of the National Assembly of Nigeria have lamented the poor participation of women in the Nigerian government. The female legislators decried what they call the “continued decline” in female representation in elective and appointive positions, noting that the number significantly dropped after the 2019 general elections. The women in parliament want political parties to adopt a quota system in their constitutions and manifestos with women and men alternating on a ratio of 50:50 on their candidates’ lists.

The Chairman, House Committee on Women in Parliament, Mrs. Taiwo Oluga who spoke at the end of the retreat of WIP held in Lagos in collaboration with Yiaga Africa expressed concern over rising insecurity, saying, “Women and children are the greatest victims of the nefarious activities of insurgents, terrorists, kidnappers, armed robbers, etc.” 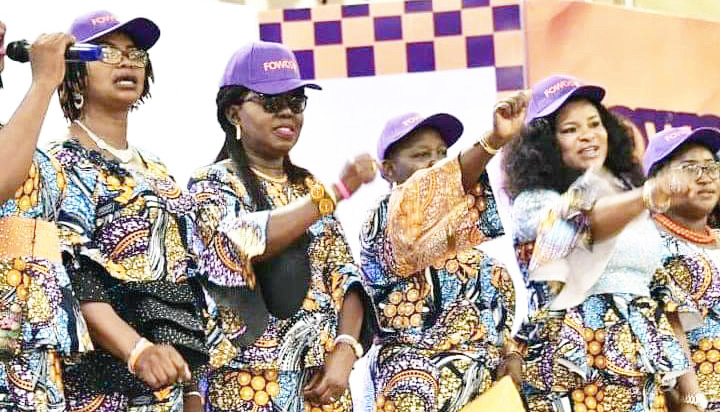 “This act of political exclusion is no longer acceptable. The Nigerian female legislators, therefore, call on their colleagues in the National Assembly and state houses of assembly to, in the spirit of this year’s EachforEqual campaign, take intentional steps in the ongoing constitution review and electoral reform process to promote women inclusion in governance and politics through gender-specific provisions,” said the lawmaker.

More than one million feminist rallied for International Women’s Day