Matthew Prempeh, Ghanaian minister of education, says over 90 percent of the staff of the ministry have contracted coronavirus.

According to Ghana Web, Prempeh said mass testing conducted at the ministry revealed that he is among those positive for the disease.

The minister said the tests had to be conducted on the staff of the ministry after his result came back positive the second time.

He said results from the tests showed out of 50 persons, about 45 of the staff had contracted the disease with majority of them being asymptomatic.

“After my second result came out as positive, testing was conducted on all staff at the ministry and the results showed that out of every 50 persons, about 45 had contracted the virus,” Prempeh said. 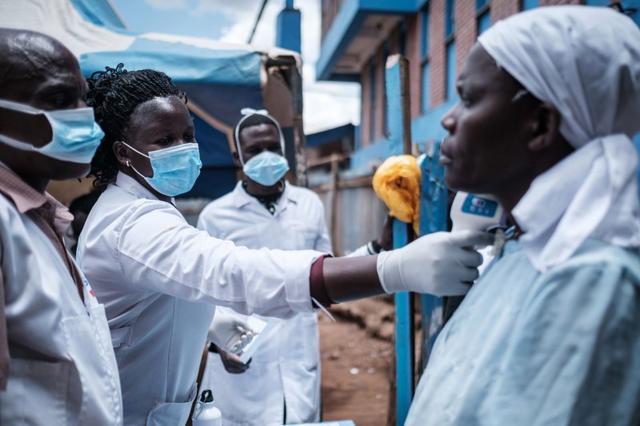 “Most of them are asymptomatic so they are isolating at home.”

Recounting his experience before recovery, the minister, who was on admission for two weeks at the University of Ghana Medical Center, said it was harrowing.

He said: “For all the 52 years of my life, I’ve never been admitted to the hospital before and it was not a pleasant experience. The disease is very real and I don’t wish it on even my foe.”