Group calls for equal opportunities for women in science and Tech

Mrs. Funmi Ogbue, the President Women in Energy Network (WIEN) and Managing Director Sigma Oil and Gas has called on the Nigerian governments to strengthen existing policies so as to attract more women into science, technology, engineering and mathematics (STEM).

“Governments at all levels must also promote women leadership in the energy sector by appointing more women as heads of agencies, parastatals, and institutions at sectional, regional and international levels”

Ogbue, made the call at WIEN’s breakfast session to commemorate the 2020 International Women’s Day, with the theme, ‘Closing the Energy Gap,’ held in Lagos recently. 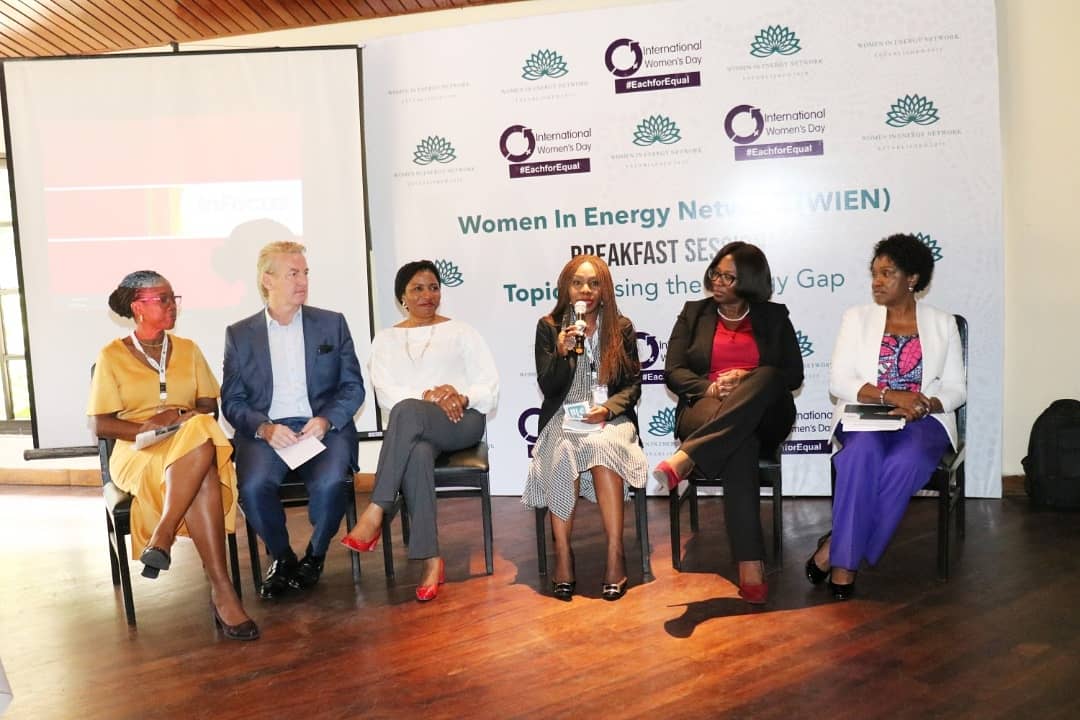 She said the energy sector has continued to remain male-dominated at all levels, from leadership roles in major corporations to jobs working in mines and on oil rigs.

According to her, “The debate about greater women inclusion in the energy landscape in particular and the economic, educational and political space in general, must not be muted. “This is because statistics indicate that women and girls are at the receiving end of an almost systematic gender gap in Nigeria.

“For instance, according to the World Bank collection of development indicators compiled from officially recognized sources, the percentage of women participation in the labor force in Nigeria was reported at 45.57 percent in 2019.

“Also, women in Nigeria earn less than 60 percent of what their male counterparts earn for similar work, just as another World Bank study also showed that while the rate of establishment of women-owned businesses is quite high, these businesses are usually smaller, in the informal sector, in low value-addition sectors, and regularly underperform those owned by men.”

She stressed the need for women to take leadership positions and develop their capacity to lead effectively, adding that an inclusive financing option must be made for women and girls so as to boost their economic capabilities.

Darnella Frazier, the Young Woman Who Documented George Floyd’s Murder, to be Honored…