Gunfire exchange between Police and Suspected Shabaab Militants in Kenya

There was heavy gunfight after a vehicle belonging to the officers ran over a homemade bomb.

Mr Ndalana said the incident occurred on Monday along the Bura-East-Garissa Lappset road.

“We got information that the suspected militants were around and our police officers were on patrol. After they (militants) noticed the vehicle missed the IED they had planted, they started shooting at the police officers,” Mr Ndalana said. 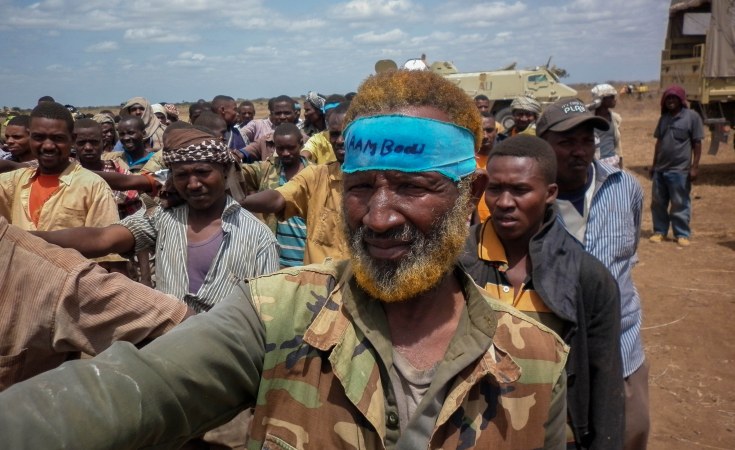 He further added that the IED exploded behind the vehicle.

The officers were from Bura East Police Station.

Local authorities reported that the rear right tyre of the police Toyota Land Cruiser was punctured by an enemy bullet. The vehicle’s body also had five bullet holes.

Mr Ndalana confirmed that no casualties were reported.