Fear of Boko Haram attack has displaced many from their residence causing women and children flee their village and take to lodging in the open in Maiduguri.

People from over 300 households in Kayamla, in the Konduga Local Government Area of Borno State, said they had to flee into Maiduguri when the villages around them were attacked and they felt they might be raided by Boko Haram.

Speaking to our correspondent on Monday morning, the women said their husband sent them into Maiduguri to seek refuge while they stay back in Kayamla. 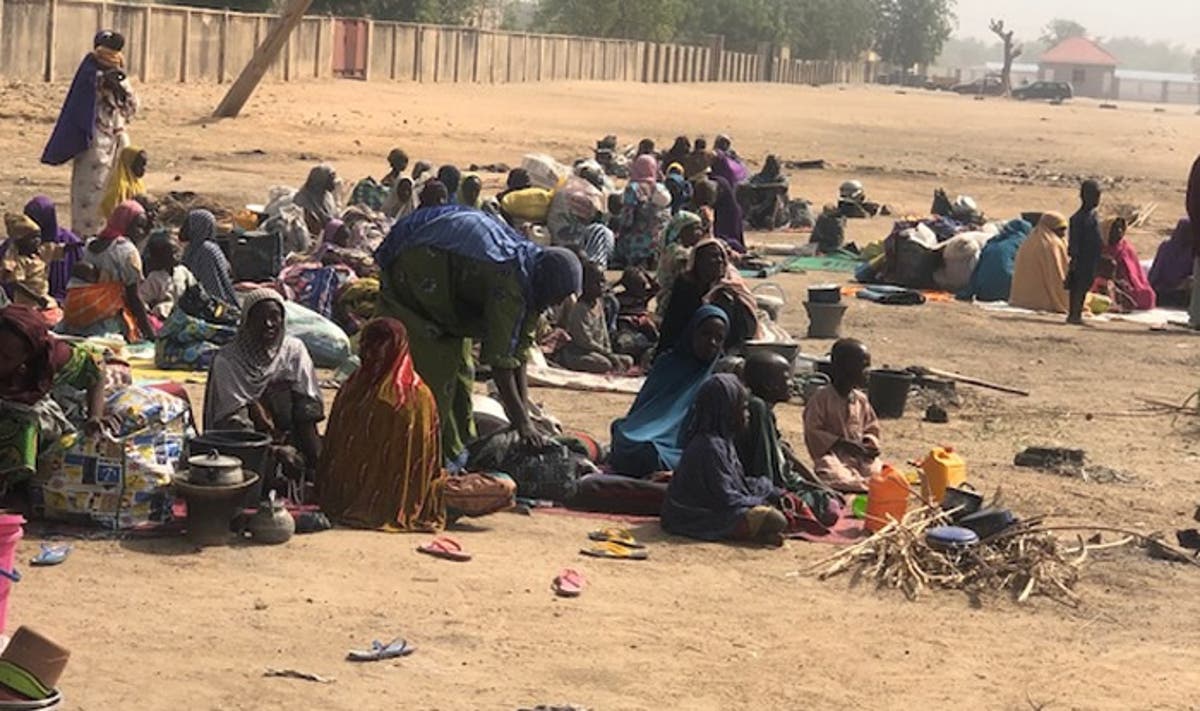 One of the women, Yagana Mele, on the street beside the NYSC orientation camp in Maiduguri which has been converted to IDPs camp, said, “We have been staying here for about two weeks now, we have no choice but to sleep on the street since we were turned back from the camps.”

She narrated that they decided to flee into Maiduguri when it was becoming apparent that their village might be attacked as others around them had been attacked.

The people had, however, been taken off the streets to the Stadium IDPs camp by the Borno State Emergency Management Agency on Monday afternoon.

The Chairperson of BOSEMA, Hajiya Yabawa Kolo, said as soon as the state government got to know of their predicaments it arranged accommodation for them at the Stadium IDPs camp.

She revealed that they were about 300 households and numbered over 1,000.