The Mozambique president, Filipe Nyusi has announced the suspension sport event and limiting attendance to 300 persons, adding that any event organised should not be held in closed spaces with inadequate ventilation.

The Mozambican Football Federation (FMF) chair, Feizal Sidat, told reporters that provincial football championships will continue, but the number of people allowed to enter the stadiums will be limited to 300. Games scheduled for closed environments, such as five-a-side football, are cancelled, he said. The pandemic is also affecting religious ceremonies. The Roman Catholic Archdiocese of Maputo cancelled Sunday’s “Via Sacra” (Stations of the Cross) which would have attracted more than 300 people.

Frelimo has stopped the 20-22 March meeting of the Central Committee, which has 189 members, but once support staff (including caterers and cleaners), journalists and guests are included the number would exceed 300. But parliament has decided its session starting 25 March will take place, even though it has 250 members and with staff total attendance will be more than 300. 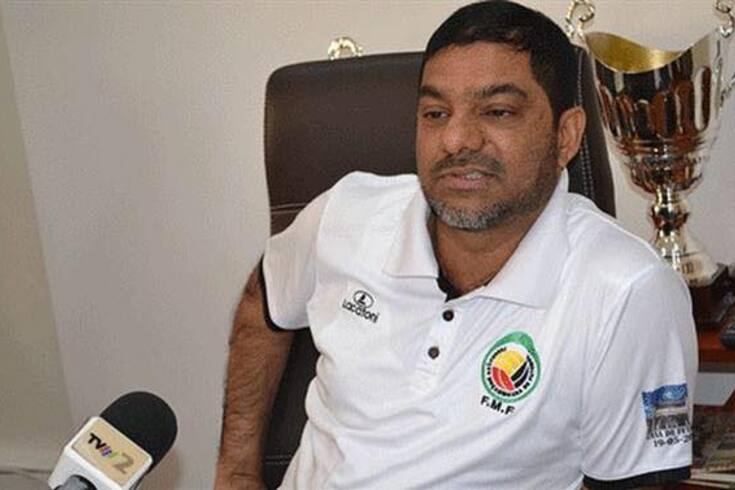 The Health Ministry announced on Thursday compulsory quarantine for any traveller arriving in Mozambique from China, Italy, South Korea, Iran, Germany or France. These are all countries that recorded over 1,000 cases of Covid-19, with more than 100 daily infections, and others will be added to the list. The United States and Spain have since been added. (AIM 13, 15, 16 Mar) Government has suspended all state travel outside the country.

The IMF and World Bank had already postponed missions due to arrive this month.

So far, Mozambique has reported no cases, but 37 gas workers are under quarantine in Cabo Delgado, and Chinese workers are under quarantine elsewhere. All arrived recently from countries with high levels of Covid-19. But neighbouring South Africa has confirmed 61 cases and declared a national “state of disaster”, closing schools and prohibiting gatherings of more than 100 people. In a statement Sunday President Cyril Ramaphosa announced a travel ban on foreign nationals from high-risk countries including Italy, Iran, South Korea, Spain, Germany, the United States, the United Kingdom and China as from 18 March 2020. South Africa has closed three of its four land border crossings with Mozambique; only Lebombo/Ressano Garcia remains open.

A detailed assessment of Covid-19 in Mozambique has been released by risk consultants Intelyse, and is here.

The economy has already been hit, particularly tourism and imports from China. Falling oil prices (and thus LNG prices) mean bankers are less willing to fund billion dollar LNG loans, which may delay the start of the Cabo Delgado LNG projects, said Carlos Zacarias, president of the National Petroleum Institute. The Bank of Mozambique cut the amount that banks must deposit with the central bank to release money for lending. Reserves are cut from 13% to 11.5% for local currency and from 36% to 34.5% per cent for foreign currency.