Non-Profit Groups collaborates to Feed Over 50 children in Liberia

As Liberians remain challenged by the COVID-19 pandemic, many patriotic diaspora Liberians are expressing concern by making interventions through donations of food and other items. The Kumba Foundation and Cavala Scientific, LLC, two US-based organizations were the latest to put smiles on the faces of scores of Liberian orphans.

The two organizations were seen over the weekend giving assorted food items to the Calvary Orphanage Mission School in Barnesville Township outside Monrovia. Making remarks on behalf of the Kumba Foundation and Cavala Scientific LLC, the group’s focal person in Liberia said the donation is a way of identifying with less fortunate people during COVID-19.

Peter Vonyeegar, who is a Liberian journalist, said that the organizations are particularly concerned about the survivability of Liberians during this difficult time of human existence.

“We the Kumba Foundation and Cavala Scientific LLC would love to support the Government in such a time where Liberians are asked to stay home for a time being,” Vonyeegar said.

“Knowing fully well that many of our people live below a dollar a day, it is a fact that life would be extremely difficult for thousands of Liberians in these times, and that’s where we come in to help”. Vonyeegar asserted that the organizations are focused on wanting to better the lives of each Liberian youth through its “We Care” campaign. 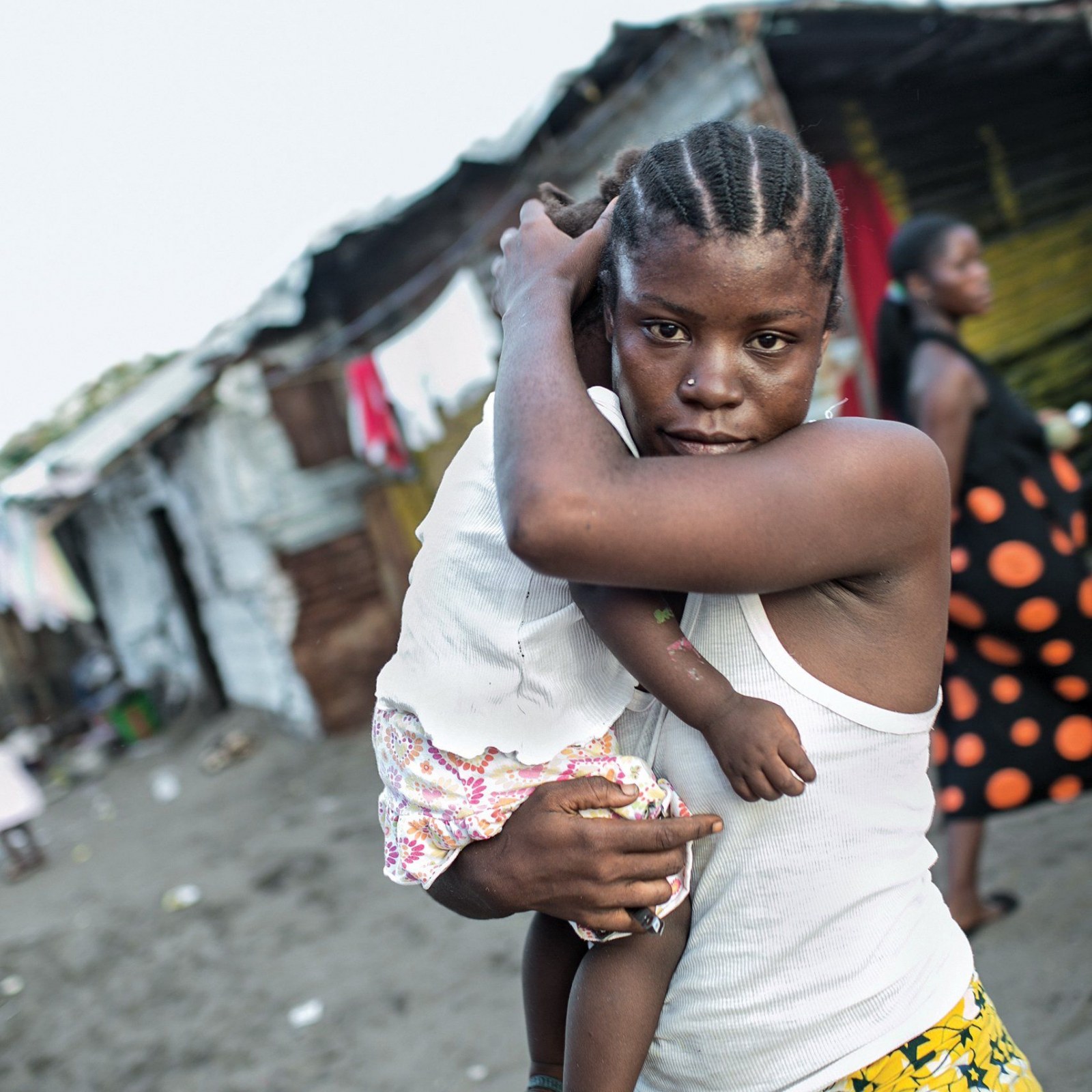 “So, we began this campaign couple of months ago where we raised funds for educational programs such as scholarships scheme, helping a child to be beautifully attired while in school, allowing a child to have access to lunch, giving them backpacks, pencils, reading books and others,” he said. “It is our vision that every Liberian youth realize their full potentials through education”.

Accepting the items, Mr. Alexander Stemn, Director of the Calvary Mission School, expressed his excitement about the gesture and said that it’s first of its kind to be given other food items apart from rice donation.

“To the organizations, I say thank you plenty. And to our daughter Princess Guwor, I want to personally appreciate you for everything you’ve done for Calvary Mission School. Our prayers are with you,” he added.

Mr. Stemn, who is a career educator, further said that the items will take the kids for a very longer time.

Buttressing her husband, Mrs. Rachel Stemn, directress of the school, said since the establishment of the orphanage in 2000, it was the first time they received begs of charcoal and other items from a diaspora based group.

“To me, it’s like you going to buy food items for your house. This is very remarkable,” she said, adding that the mission is currently faced with more challenges after funding from the government stopped.

“We used to get US$650 from the Liberian Government from former President Ellen Johnson Sirleaf but since 2017 that amount is yet to come. When ever you hear about people in Liberia that live by faith, we are the ones.”

For their part, two of the orphans, who could not hold back their joy, described the donation as a timely intervention.

“At least, we wouldn’t worry about what to eat during the day beginning tomorrow,” said Obensen Baryogar and Abraham Kromah.

Meanwhile, the Kumba Foundation and Cavala Scientific LLC have also committed to working to transform the lives of orphans in Liberia. The Kumba Foundation is a registered nonprofit organization both in the United States and Liberia. The organization focuses on the educational success of the youths of Liberia. For Cavala Scientific LLC, it is a medical supply company also based in the United States. Both organizations share similar views of transforming lives on the African continent particularly in Liberia.

Government to take Children Off the Streets in Mozambique