According to reports, authorities in Cameroon’s capital, Yaounde, have arrested prostitutes who have been visiting coronavirus isolation centres in some hotels and offering their services. The prostitutes, who earn at least $30 a night, have been approaching travellers from Europe despite the risk of contracting the disease and spreading it.

Mr Jean Claude Tsila, the capital’s administrative officer, reported the arrests to state broadcaster Cameroon Radio Television (CRTV) on Friday. Mr Tsila did not give the number of those arrested Friday but reliable sources close to his office said they were at least 50.

“We were reliably informed that some persons confined in some hotels in Yaounde due to the coronavirus pandemic were receiving prostitutes inside their rooms,” the administrative officer said. He described the “smuggling of prostitutes” into hotel rooms as a “legendary act of indiscipline”. 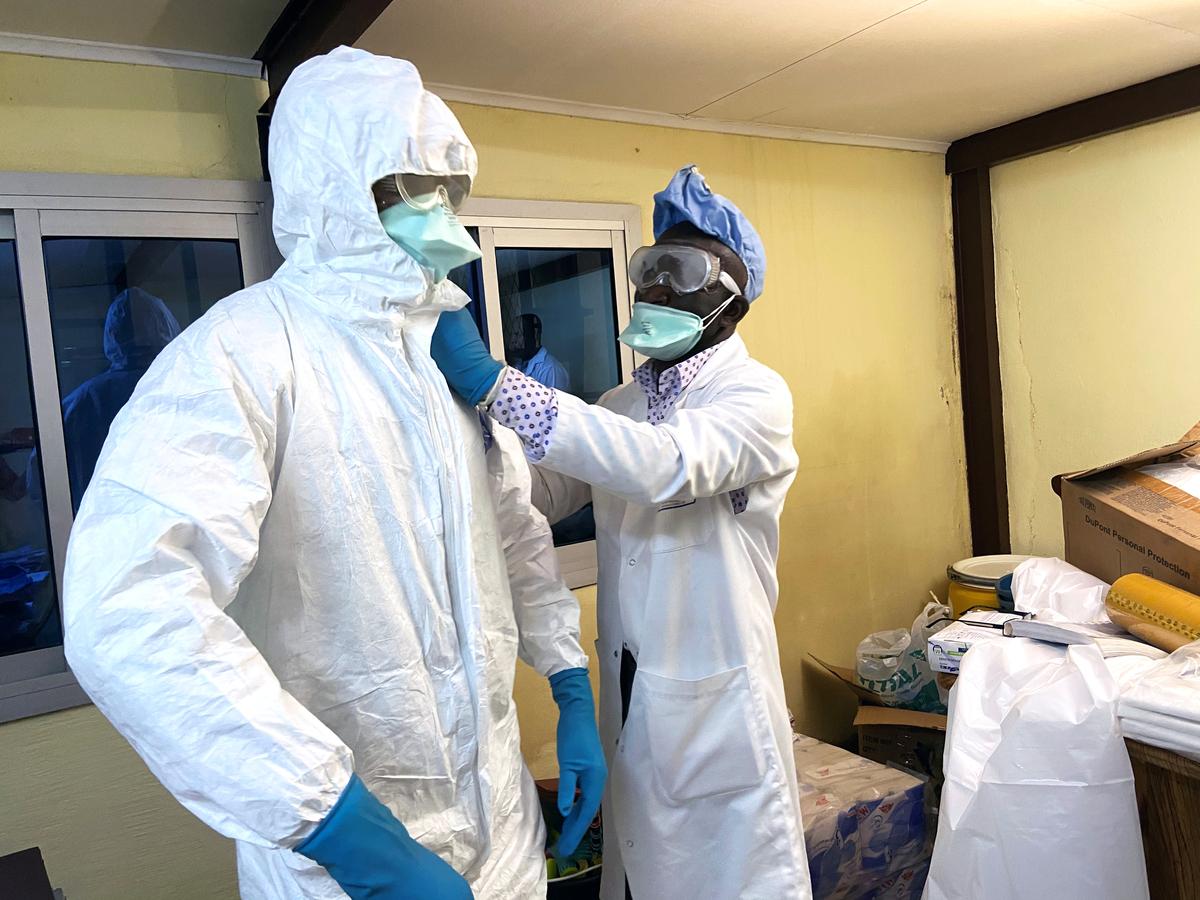 Mr Tsila has reinforced security around the Yaounde hotels hosting persons suspected of the coronavirus. He has also given firm instructions for the arrest of prostitutes parading Yaounde streets famous for the trade. Those arrested will be charged with spreading the deadly disease, a crime punishable with a prison term of up to three years and a fine.

In response to the administrative officer’s decision, some prostitutes who did not want to be named spoke of a nosedive in their business. With hunger and poverty in the country, many wonder how will put food on the table and pay for roofs over their heads. Coronavirus cases in the central African country reached 94 after two new cases were confirmed in the capital on Saturday morning. Public Health Minister, Dr Manaouda Malachie, said the two new cases were among 32 people tested in different towns.

Africa falls in Last line getting Ventilators Amid COVID-19