Rwanda and the United States have signed a Status of Forces Agreement (SOFA) as part of broader efforts to strengthen military cooperation between the two countries.

Inked in Kigali Thursday, May 28, the deal, according to a statement by Rwanda’s Ministry of Defence “will strengthen the existing good military cooperation between the United States of America and Rwanda.”

Dr Vincent Biruta, the Minister for Foreign Affairs and International Cooperation, signed on behalf of Rwanda while Amb. Peter Vrooman, the US envoy to Rwanda, signed on the behalf of the US. 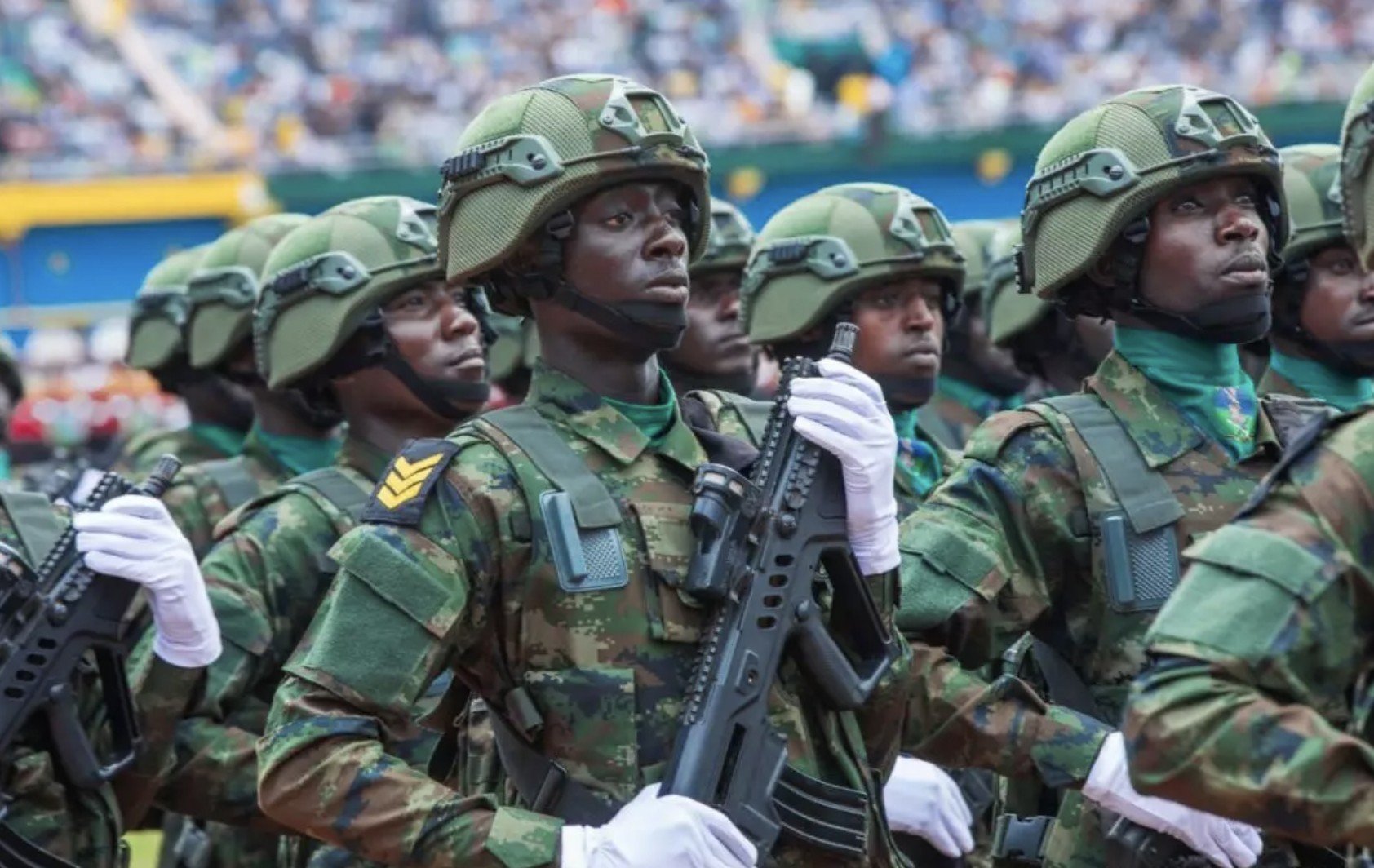 Speaking about the development, Biruta said it “will cover U.S personnel and US contractors who may be temporarily present in the territory of the Republic of Rwanda in connection with ship visits, training exercises, humanitarian activities, and other activities as mutually agreed.”

On his part, Vrooman said: “The signing of this agreement marks another milestone in strengthening the military cooperation between our two countries which has seen a significant rise, exemplified by the signature of the State Partnership Program with the State of Nebraska and its National Guard on December 12th, 2019.” The signing was witnessed by Maj. Gen. Albert Murasira, the Minister for Defence, among other officials.

Rwanda and the US have for long had military partnership across different areas.

Among other things, the United States provides training and other forms of support to Rwanda’s peacekeeping operations.

Parents worried as Schools Prepare to Reopen in South Africa