According to reports, the South Africa Sex Workers Education and Advocacy Taskforce (Sweat) and Sisonke, the National Movement of Sex Workers, have called on President Cyril Ramaphosa to make urgent provision for the Temporary Employee Relief Scheme to include sex workers.

“Sex work is work, and they too need help as their livelihood has been disrupted,” the two organisations said in a statement.

“We also call on the president to take urgent steps and mandate the Department of Justice and Correctional Services to fast-track the sex work law-reform process and decriminalise sex work in order to address the evident exclusion of sex workers in accessing labour rights in times of need.”

On Monday, Ramaphosa announced a nationwide 21-day lockdown with effect from midnight.

Ramaphosa said “this is a decisive measure to save millions of South Africans from infection and save the lives of hundreds of thousands of people”.

South Africans have been instructed to stay at home during this period to combat the spread of the coronavirus and all non-essential businesses will be closed.

“However, this drastic decision comes with many uncertainties for unskilled workers in the country, including sex workers,” said Sweat and Sisonke. 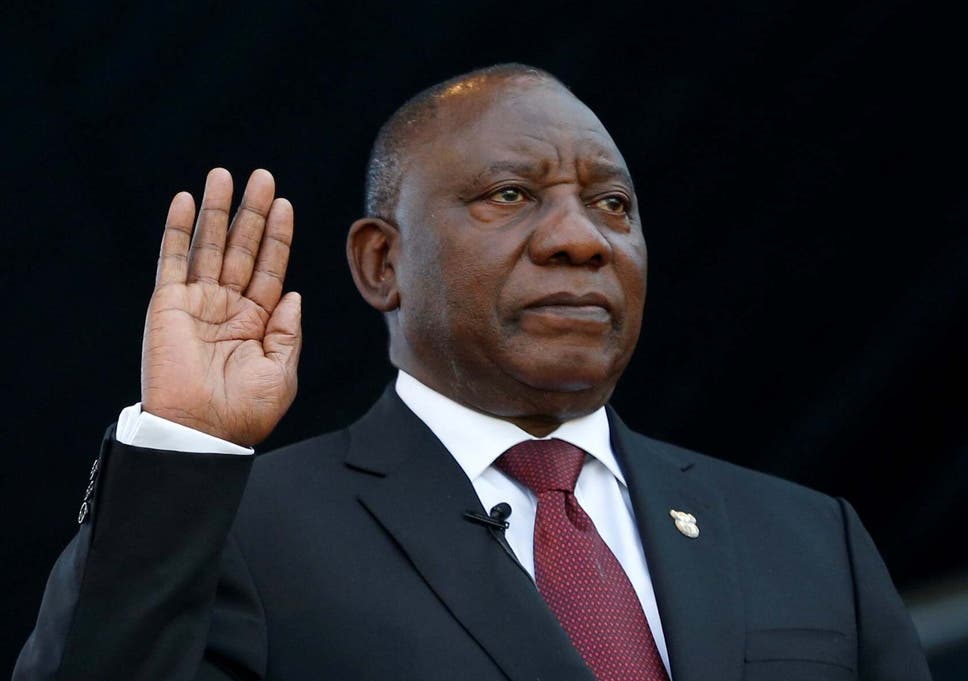 “The president, in his speech on Monday, vowed to ‘prioritise the lives and livelihoods of our people above all else, and will use all of the measures that are within our power to protect them from the economic consequences of this pandemic’.

“Sweat and Sisonke have noted with concern how sex workers are missing from the general conversations about support for workers throughout the pandemic and lockdown. We are not sure who exactly will be prioritised in the plans laid out by the president as he says ‘we are going to support people whose livelihoods will be affected.'”

According to SWEAT and Sisonke, sex workers remain the most marginalised of all workers, whose work is “not recognised as work” in South Africa.

“Since the outbreak of the coronavirus, sex workers have been the first group of workers to be affected financially by the spread of the virus. According to a study we conducted in 2013, South Africa has about 158 000 sex workers – the majority being female sex workers who support up to seven dependants with the income they make through sex work.”

The organisations say the loss of income due to the coronavirus outbreak has meant loss of shelter and an inability to access food, healthcare, medications and other basic necessities for sex workers and their dependants.

“The president has said that there is a proposal for a special dispensation for companies that are in distress because of Covid-19. Through this proposal, employees will receive wage payment through the Temporary Employee Relief Scheme, which will enable companies to pay employees directly during this period and avoid retrenchment.

“However, we are questioning the inclusivity of the proposal. Will it include sex workers? Sex work is currently criminalised in South Africa and sex workers are considered criminals – not workers. And, as the hardest-hit group of workers by the global pandemic, they will most likely not qualify for the Temporary Employee Relief Scheme,” according to the joint statement.

The organisations say sex workers working in brothels, on street corners or strip clubs are unable to register themselves for the Unemployment Insurance Fund (UIF) due to criminalisation, stigma, and discrimination.

“In emergency situations such as these, they cannot claim for any financial aid from the government during times when they cannot work. Since the outbreak, sex workers have recorded a drastic decrease of their clientele, which has put many of them in dire financial strains that further pushes them to the margins and exposes them to risky sexual behaviour and violence.

“We would like to remind the president that, during this adversity that we find ourselves in, it is important to listen to the vulnerable and respect the wishes of sex workers in South Africa and heed their call for the decriminalisation of sex work.

Sweat and Sisonke said they would start a Go-Fund-Me page to assist sex workers during the coronavirus pandemic.