On monday, Tanzania president, John Magufuli emphasized his position on birth control, saying a large population is beneficial to the economy.

“It is evident that when you have a large population you build the economy. That’s why China has the world’s fastest-growing economy,” he said during his tour to inspect the ongoing construction of Kimara-Kibaha Road.

The president also noted that countries like India and Nigeria as other examples of countries that gain from a demographic dividend.

Magufuli also advised people not to let anyone deceive them about that fact as even the Father of the Nation, Mwalimu Julius Nyerere, said for the country to attain development it needed people, land and good governance. 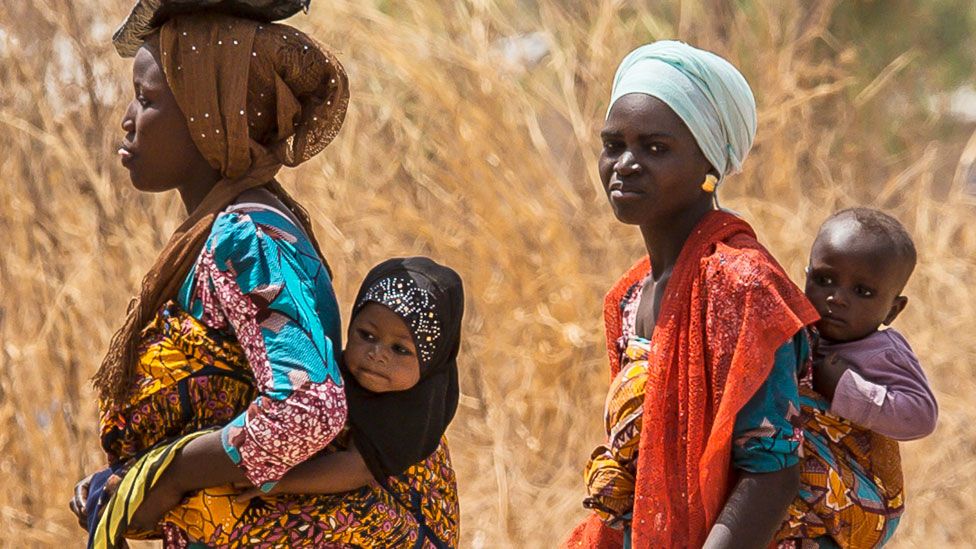 According to the county’s record, Tanzania has 59.7 million people and is ranked 24th highly populated in the world and fourth in Africa after Nigeria, Ethiopia and South Africa.

Since he took office in 2015, President Magufuli has launched an industrialization campaign that has helped to boost economic growth, which has averaged 6-7 percent annually in recent years.

In light of this, he said the high birth rate would boost progress.

Tanzania has sustained relatively high growth, averaging 6-7 percent a year, over the past decade. At the same time, it has one of the world’s highest birth rates- around 5 children per woman.

In September 2018, in Meatu, Simiyu Region, President Magufuli told the people not to listen to those advising them to use birth control, saying the advice held sinister motives.

“People who are for birth control do not want to work hard to feed a large family. That is wbirth conthy they opt for birth control and end up with one or two children only. I have traveled to Europe and elsewhere around the world and I have seen the harmful effects of birth control. Some countries are facing downward trend in population growth,” he said.

President Magufuli, who was on a tour of the Lake Zone, urged Tanzanians to keep reproducing because the government was increasing investment in maternal health and the health sector in general.