The US says African countries burdened with Chinese loans should seek a change of terms with their lender, during the Covid-19 pandemic. In a teleconference session with African journalists this week, US Secretary of State Mike Pompeo spoke of Washington’s bid to help Africa’s fight against Covid-19, including a project to develop a vaccine; but added that some of the challenges the continent may face will require debt adjustment.

“We are constantly evaluating both the how and the when,” he said, referring to whether debt in Africa should be forgiven or suspended.

“I would also remind everyone that there is an enormous amount of debt that China has imposed on African countries. It is something that the African countries should consider, too, in asking China to possibly enter debt relief on some deals that have incredibly onerous terms that will impact the African people for an awfully long time, if relief is not granted.”

China whose influence in Africa has grown enormously in the past two decades, has also loaned the continent some $160 billion, most of which has gone into infrastructure projects.

Critics charge that most of that money is lent as commercial loans with hefty interest rates. Anti-debt campaigners have been asking for relief or suspension of payments at least until the pandemic is over. 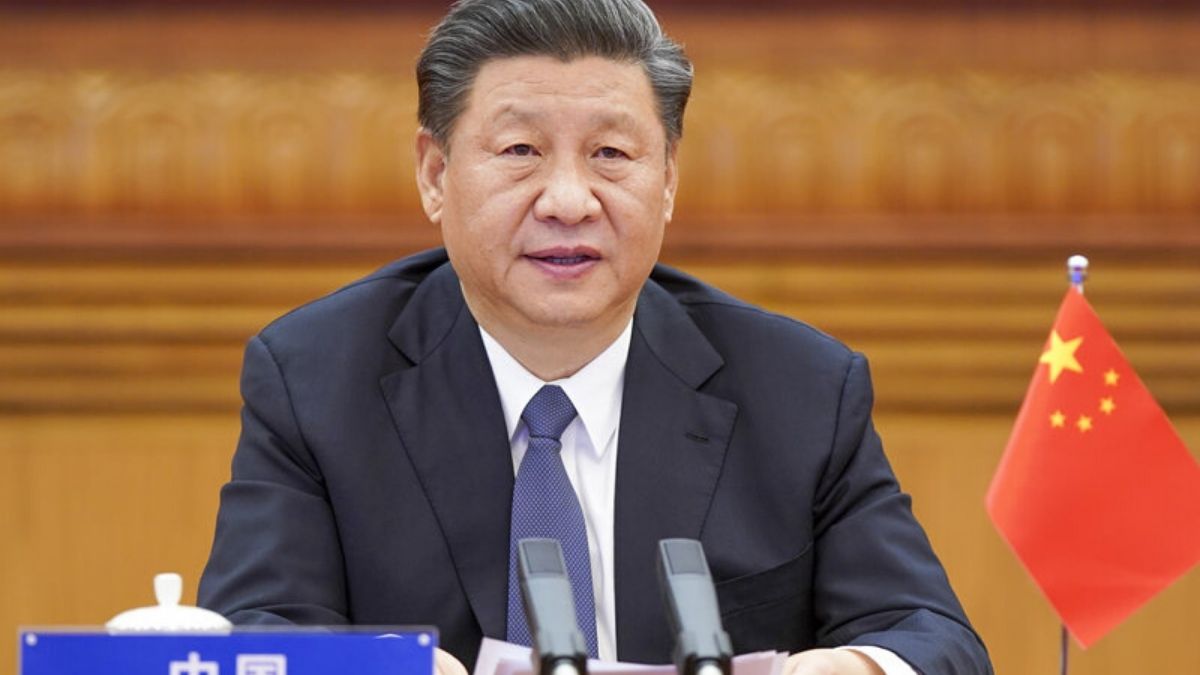 By Friday, Africa had 37,391 cases of Covid-19 of which 1,598 had died while another 12,213 had recovered. Yet the continent’s poorest economies, who also carry biggest debt burden, may suffer longer.

In early April, the G20–the group of world’s richest 20 countries–which includes China, agreed to suspend debt repayments due to them from poorest countries, for the rest of 2020, seeking to free up to $12 billion for use on priority health emergencies.

But those 64 countries, of which 30 are in Africa, will have to make individual applications for the change of terms.

An assessment by ONE, a global online movement campaigning against end to extreme poverty, said some countries like the Gambia spend up to nine times on debt servicing than on health.

“Suspending debt–and therefore allowing funds to stay in countries to be spent on emergency response–is one of the fastest, easiest, and most sensible ways to support the world’s most vulnerable nations during this global pandemic,” the Movement said after the G20 decision in April.

In the teleconference, Mr Pompeo said Washington backs G20, including asking other multilateral lenders to consider easing terms of repayment. But he used the session to renounce what he called “disinformation” about US commitment on African health emergencies.

Accused of just seeking to checkmate China’s influence, Mr Pompeo said it was “propaganda” to suggest the US was curtailing health aid in Africa.

“When we have that, that will certainly be something that will benefit not only people in United States or our area but of the entire world as well. And we are very focused and dedicated a great amount of resources to that element of what will ultimately be needed to push back against this virus.

Washington has had to come out with ‘facts’ recently on what exactly it was doing to help Africa’s fight against Covid-19. It came as Chinese ramped up donations of masks, testing kits and other equipment to Africa last month.

Washington says it has pumped into Africa some $60 billion in public health on the continent in the past two decades. “This is unrivalled. It has saved a lot of lives, more than 17 million, thanks to Pepfar alone,” Mr Pompeo said, referring to the Bush-era programme to fight HIV/Aids that runs to date.

“We trained 265,000 healthcare workers as part of that as well. I think that’s point number one. We are working with you to save lives every day.”

“I do not want to belabour this. I could go on. But when the outbreak subsides–and I know it will–we will keep helping our friends to achieve greater prosperity by liberating Africa’s entrepreneurs, a topic that I spoke about when I was in Addis Ababa just a couple months back.”