According to reports, Robert Kyagulanyi, former Ugandan musician who is now a politician  popularly known as Bobi Wine, has offered to help airlifts Africans allegedly being mistreated in China after reports that hundreds of Africans are being evicted from their homes and hotels in the Chinese city of Guangzhou over fears the coronavirus was spreading in African communities.

Bobi Wine and U.S. businessman Neil Nelson released a statement saying that they are ready to airlift the Africans if any African country agrees to receive them.

Together with my friend Neil Nelson, CEO @ATLBlackStar , we are offering to airlift Africans & African-Americans being subjected to inhumane treatment in parts of China. Only if we get an African nation and/or the US willing to receive them! #soos #savingourownsouls 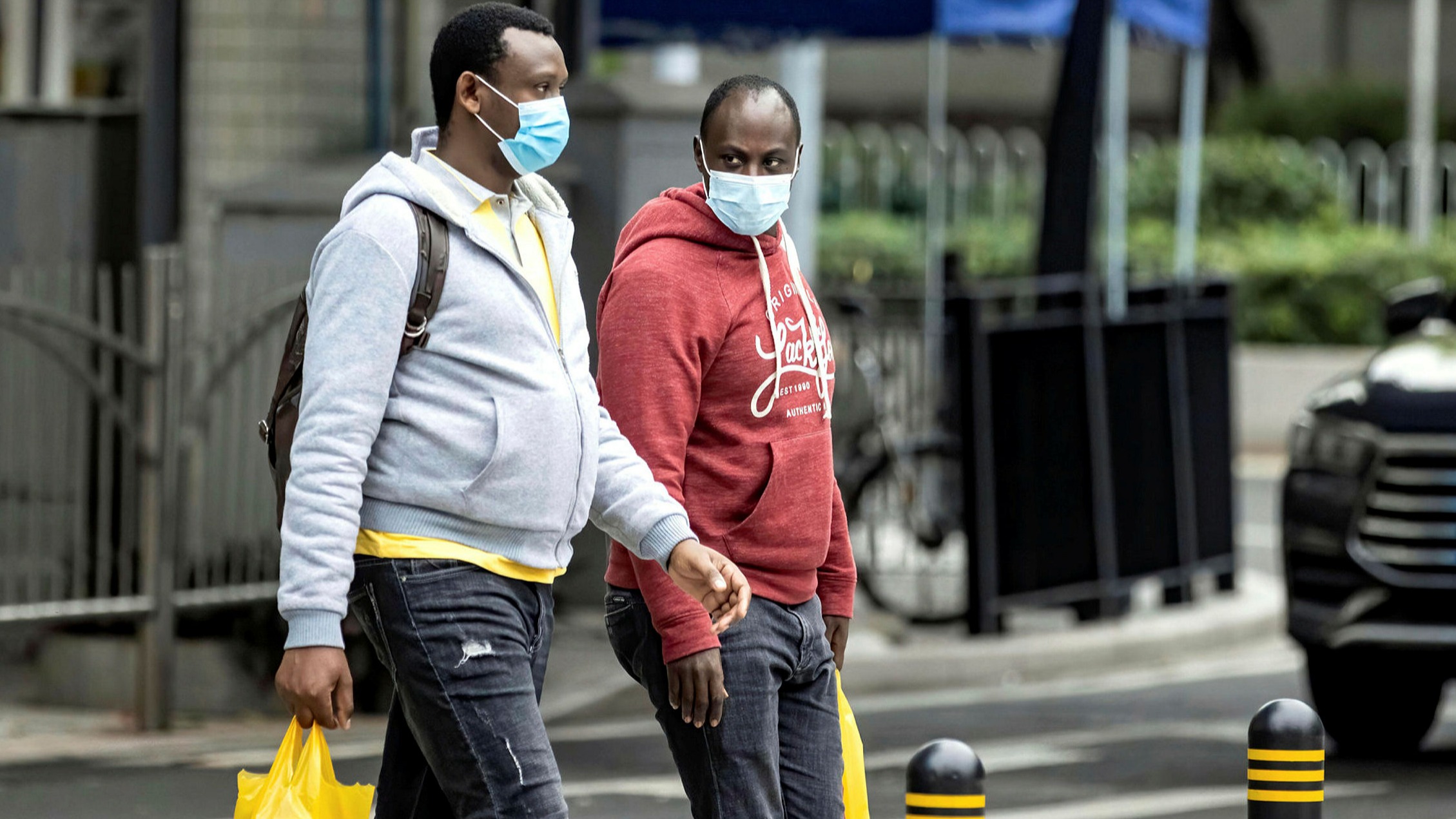 “We are calling upon the government of China to urgently intervene and ensure that targeted attacks on black people are brought to an end,” they added.

The United States has condemned reports of the racist attacks on African nationals in the Chinese city of Guangzhou calling the videos and stories “appalling.”

This while Kwesi Quartey, the deputy chair of the AU Commission has said that the Chinese Ambassador Liu Yuxi, says given the closeness of the relations between China and Africa, the reported incidences were clearly unacceptable and also reiterated the immense value China places on its relationship with Africa and China’s commitment to protecting and developing this relationship.

Yuxi said that the government has taken steps to restore calm and protect the safety, security and dignity of the African population in China.

Humanitarian aid lacks in Burkina Faso amid conflict and pandemic