UN Provides fund to tackle rise of Ebola in Congo

The U.N. has released $40 million from its Central Emergency Response Fund to help tackle a new outbreak of Ebola and other health and humanitarian crises in the Democratic Republic of Congo. The re-emergence of Ebola in Mbandaka, in DRC’s Equateur province, a week ago has dashed hopes of finally bringing this deadly disease to a timely end.

More than 2,200 people have died since the epidemic started in eastern Ituri, North and South Kivu provinces in August 2018. Meanwhile, international support for humanitarian operations in Congo has fallen off a cliff.  The U.N. hopes its injection of $40 million to tackle Ebola and other health and humanitarian crises in the country will kickstart a more generous response from donors.

To date, the United Nations has received only 13 percent of this year’s $2 billion appeals.  The U.N. Office for the Coordination of Humanitarian Affairs notes the DRC is battling a dangerous mix of health and humanitarian crises, including the COVID-19 pandemic. 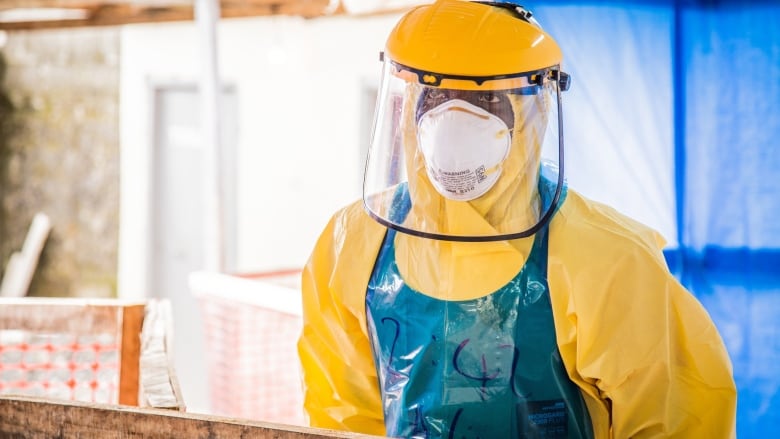 “The fight against other diseases — measles, Ebola; other issues, such as hunger, child malnutrition, and so on will continue unless we also continue to direct funding to those issues.  So, we are asking the donors not to make a choice either-or, but to do both,”  he said.

The DRC is struggling under a plethora of humanitarian needs, besides Ebola, including the world’s largest measles outbreak, as well as conflict and massive displacement in the eastern part of the country.

Laerke warns failure to provide the means to tackle these problems will have widespread repercussions.

“People will only survive if we fight all of this at the same time because if we take our eyes off the ball of one disease, another one will pop up and they will die from that instead,”  he said.

Money from the emergency fund to strengthen the DRC’s health services for Ebola survivors and get community-based surveillance and rapid response systems running.  The fund also will provide food, shelter, water and sanitation, and a myriad of other essential services, including containment measures for COVID-19.