Zimbabwe and South Sudan most vulnerable to Covid-19 in Africa

On Wednesday, World Health Organization (WHO) warned that the number of COVID-19 cases in Africa has now risen to more than 10,000, claiming more than 500 lives. Reports says the virus was slow to reach the continent compared to other parts of the world, but infection has grown exponentially in recent weeks and continues to spread, the UN health agency said.

“COVID-19 has the potential not only to cause thousands of deaths, but to also unleash economic and social devastation”, warned Matshidiso Moeti, WHO Regional Director for Africa. She called for communities to be empowered by local authorities, and for provincial and district levels of government to ensure that they have the resources and expertise to respond to outbreaks.

To help combat the virus, WHO is working with governments across Africa to boost surveillance, testing, isolation, contact tracing, infection prevention and control, together with risk communication and community engagement. 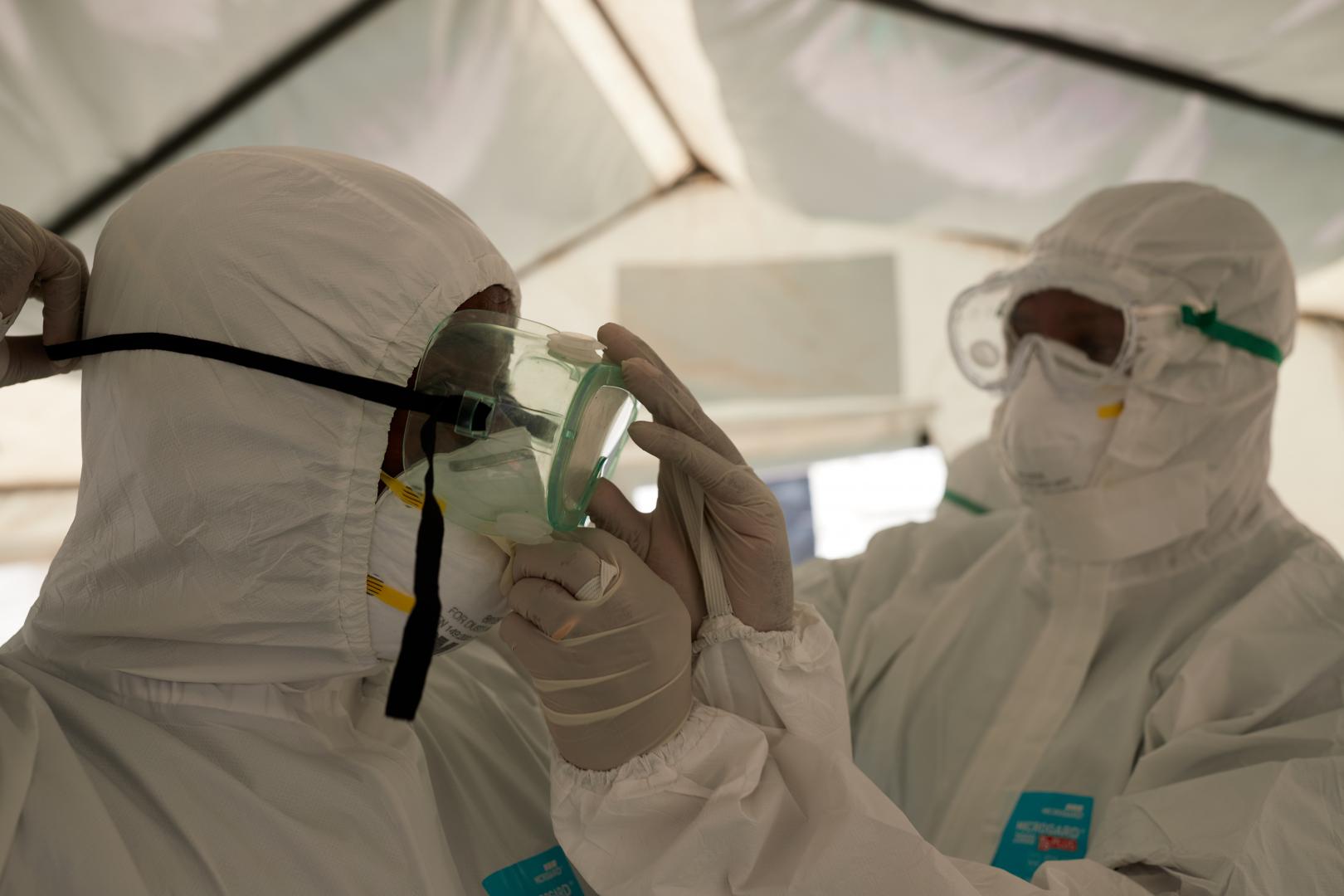 The UN health agency reported that so far that Ghana, Kenya, Ethiopia, Egypt, Morocco, Tunisia and Nigeria have expanded national testing to multiple labs, allowing for a decentralized and more efficient system.

At the same time, urgent international support is needed to prevent millions of desperate Zimbabweans from plunging deeper into hunger. According to the World Food Programme (WFP), as COVID-19 takes hold, the country’s already severe climate- and recession-induced hunger crisis is becoming even more profound.

“With most Zimbabweans already struggling to put food on the table, the COVID pandemic risks even wider and deeper desperation”, said Eddie Rowe, WFP’s Country Director.

Cereal production in 2019 was half that of 2018, and less than half the national requirement. Experts predict that the upcoming 2020 harvest will be even poorer. With unprecedented hyperinflation having pushed the prices of staples out of reach for most Zimbabweans, increasingly desperate families are eating less, selling off precious belongings and going into debt.

Moreover, COVID-19 threatens to exacerbate Zimbabwe’s dire economic and hunger crises, drastically affecting the lives of people in both urban and rural areas. And while the UN agency supports communities afflicted by “crisis” and “emergency” food insecurity, more funding is needed.

“We must all do our utmost to prevent this tragedy turning into a catastrophe”, he warned.

Confirmation earlier this week that the new coronavirus pandemic has reached South Sudan has prompted UN-appointed human rights experts to renew their call for an end to fighting there.

In an appeal to the authorities to step up efforts to contain the spread of the virus, the Commission on Human Rights in the world’s youngest country warned that 1.5 million people who’ve fled years of violence are at greater risk than ever.

Commission chair Yasmin Sooka said that it was unrealistic to even “talk about strict social distancing” at the moment. So many displaced persons still live in tents, she said, “often inches apart from one other, and subsisting on rapidly diminishing humanitarian aid”.

They have only limited access to healthcare, water, hygiene and sanitation, food, and adequate housing, with women and children among the worst affected by these shortages, Ms. Sooka explained.

To halt the spread of the virus, the independent experts, which report to the Human Rights Council, urged the new Transitional Government of National Unity to quell intercommunal violence. They should demonstrate “resolute leadership” by involving local communities in the public health response and encourage a shared national identity, the UN panel underscored.

Access to abortion service a critical issue for women amid lockdown